Gold has dropped below US$1,800 an ounce on the spot market amid vaccine-inspired economic optimism and a strengthening US dollar. 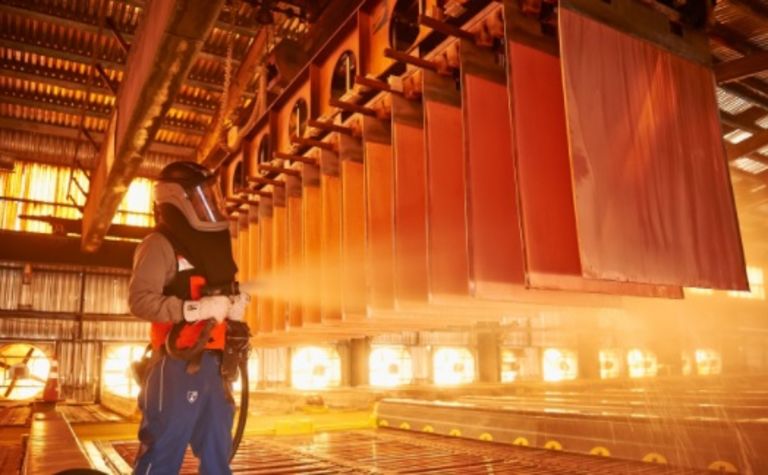 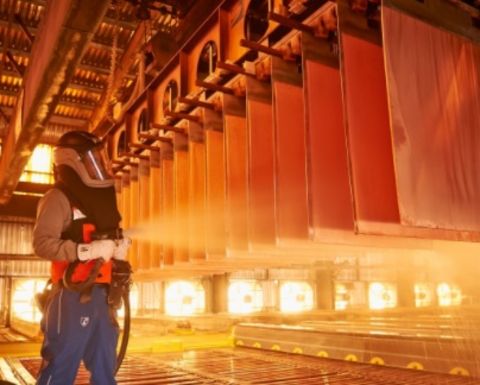 Diversified producer BHP was among the market risers, with copper at a nine-year high

Meanwhile the Bank of England is said to have increased its gold holdings to more than 180.7 million troy ounces, the highest since December 2013.

Copper remains around a nine-year high, closing up slightly to $8,424/t on the London Metal Exchange.

Nevada Copper (TSX: NCU), which recently raised about $38 million as it moves to ramp up and improve its underground Pumpkin Hollow project in Nevada, gained about 26.5% on no news.

"As long as the ‘everything' rally continues, investors prefer platinum with its green transformation and tight supply over gold," Saxo Bank head of commodity strategy Ole Hansen told the wire service.

Barrick Gold closed down more than 2% as it announced it would sell its Lagunas Norte gold mine in Peru to Boroo.

And BHP, which yesterday announced a surprise bumper dividend and a positive outlook for commodities, was up 3.5% in morning Australian trade today.

Gold on the up