Copper rose again in London on Monday after “commodities nailed the best week of the year on Friday”. 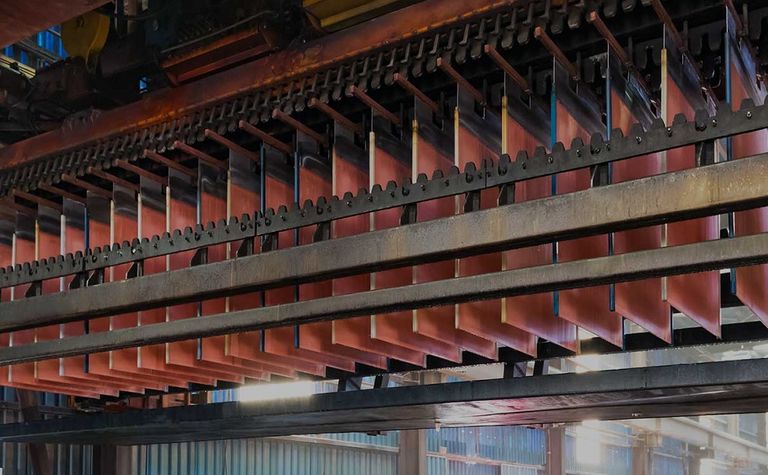 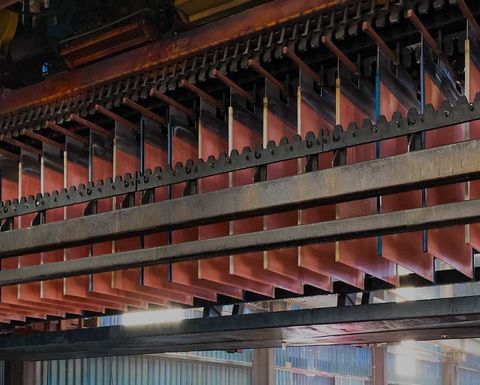 Marex Spectron's Anna Stablum said last week's commodity price rises were due to the US dollar posting the biggest weekly drop since the week ended December 18.

Copper rose a further 1.7% on the London Metal Exchange to US$9,384.25 per tonne yesterday, nearing a 9.5-year high reached in February, amid improving economic optimism.

However nickel was lower as security concerns resurfaced in relation to Tesla and batteries, Stablum added, after an EV crashed and killed two passengers in Texas on the weekend.

Mexico-focused Sierra Madre Gold and Silver (TSXV: SM) was a standout on its debut in Toronto, opening at C$1 before closing up 60% to 80c.

It's looking to advance its Tepic project, which it described as the former flagship asset of Cream Minerals and hosting a multimillion-ounce historical resource.

Loncor Resources (TSX: LN), a gold explorer in the Democratic Republic of Congo, rose 25% on no news.

The gold price was similar to this time yesterday, around $1,770/oz on the spot market.

Finally among the majors, Rio Tinto closed up about 0.6% in London, Freeport-McMoRan fell more than 2% in New York and Barrick Gold eased 0.36% in Toronto.

PFS due in 2021 on three expansions