The palladium price has reached a record high on rebounding automaker demand and supply disruptions. 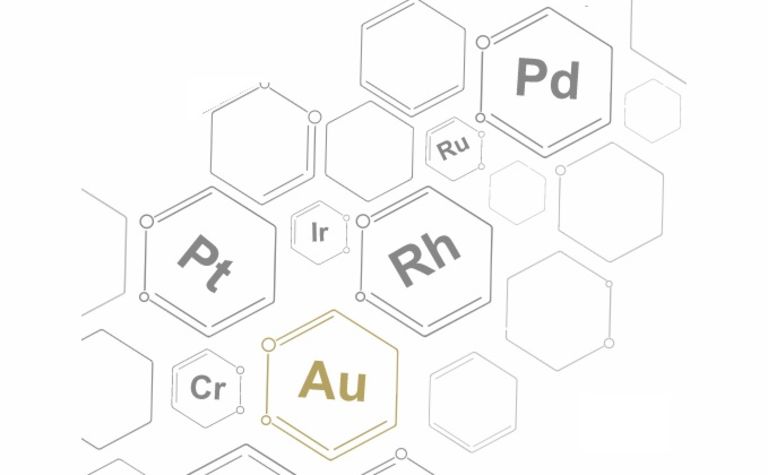 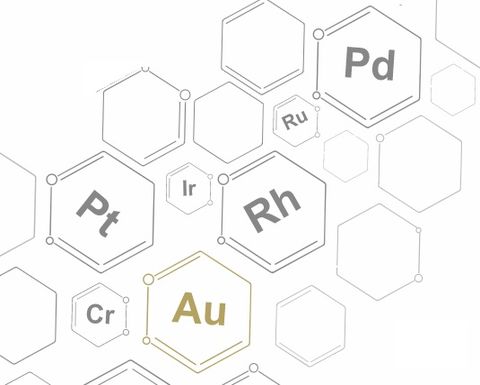 PGM producer Sibanye-Stillwater was among the market risers

In Australia, Chalice Mining (ASX: CHN) which is advancing what it describes as the country's first major palladium discovery - Julimar in Western Australia - today released high-grade drilling results from the project and was up more than 6% in morning trade.

The company said in February it had won litigation and recovered 100% of its Philippine gold project, and was no doubt buoyed by the country's president Rodrigo Duterte last week rescinding a nine-year ban on new mining deals.