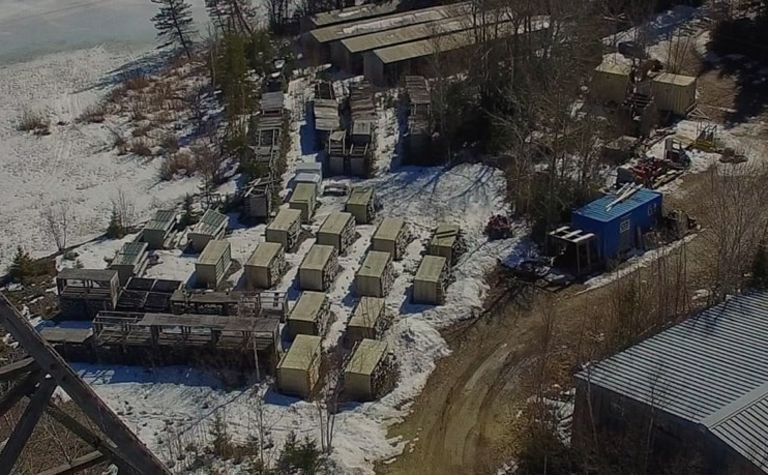 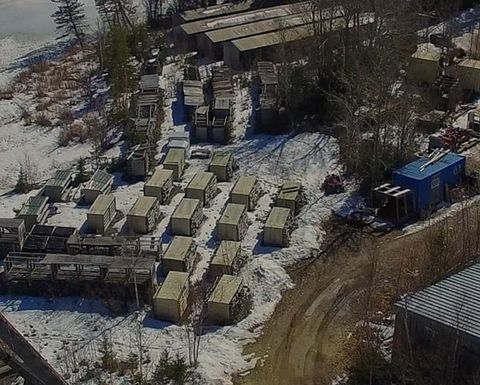 Copper closed higher in London on firm demand as the world recovers after the pandemic, Marex's Anna Stablum said.

US consumer confidence beat forecasts in a Bloomberg survey, and China's manufacturing sector operated around full capacity this month but the pace of recovery slowed in the service sector due to another virus outbreak, she said.

The Chinese Communist Party is celebrating its 100th anniversary this week.

Gold is a little higher than at this point yesterday, above US$1,771 an ounce on the spot market.

In Toronto, Callinex Mines (TSXV: CNX) gained 8.64% on reporting 67m at 2.73% copper among results from step-out drilling at its Rainbow deposit at Pine Bay in Flin Flon, Manitoba.

Toronto markets will be closed for Canada Day today.