Uranium is continuing to provide a bright spot on markets, where futures were flat after the S&P 500 fell for the third straight session. 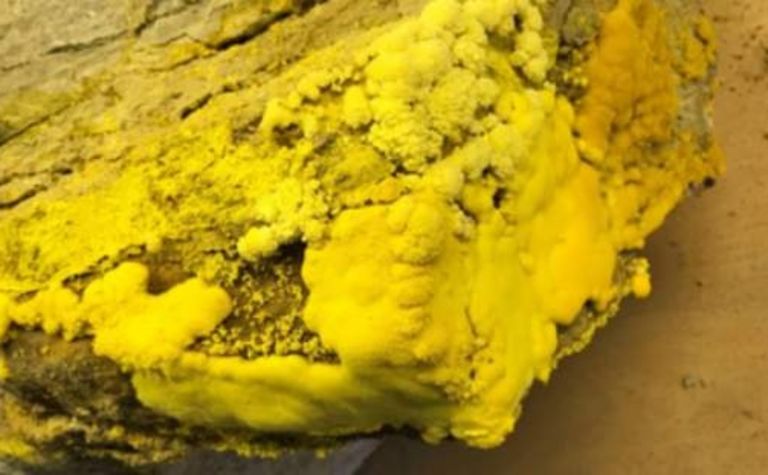 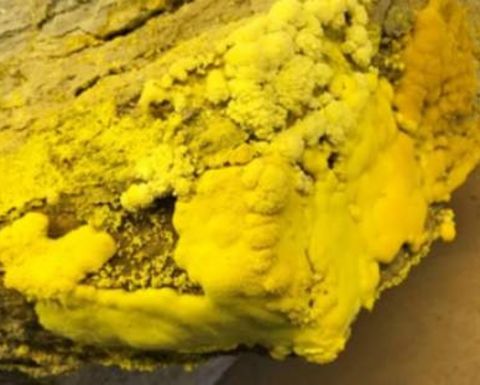 A US central bank survey had signalled a moderation in economic growth due to the Delta strain, Bloomberg reported, and there were renewed concerns about Beijing's regulatory crackdown.

The uranium price is at a fresh six-year high, at US$40.25 per pound, as the new Sprott Physical Uranium Trust continues to purchase yellowcake.

The trust now holds 24.27 million pounds of U3O8, up from almost 21Mlb at the start of this month, and said yesterday it had reached $1 billion in assets.

Gold was lower again to US$1,787 an ounce on the spot market.

Junior Taranis Resources was a standout in Toronto, where its shares (TSXV: TRO) gained 42%, despite no news since receiving a bulk mining permit for its polymetallic Thor project in British Columbia in July.

Finally, at the bigger end of town, First Quantum Minerals (TSX: FM) fell 7.5% after copper closed down more than 1% in London.