The uranium price and uranium equities are continuing their upward momentum. 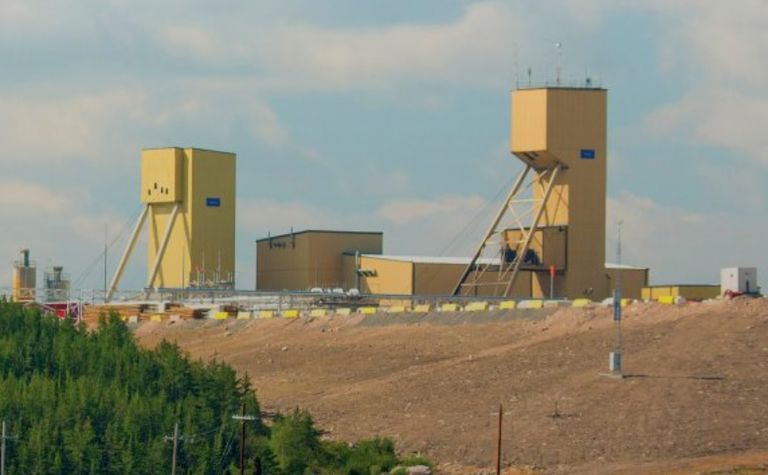 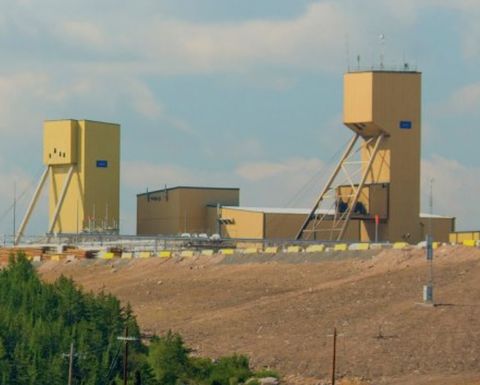 "So uranium is the hot play of the day, but has it run too far and due a breather?" Pepperstone head of research Chris Weston asked, noting uranium plays were getting the attention once reserved for GameStop and AMC.

Gold was steady about $1,790 an ounce on the spot market.

Base metals closed lower in London, although aluminium remains near a 13-year high and the $3,000 per tonne mark.

Chinese output is down amid drives to reduce emissions and conserve power, while a coup in bauxite producer Guinea has raised concerns over the supply of the material used in aluminum production, Bloomberg reported.

Key market futures were up after the US snapped a losing streak yesterday.

Among the mining majors, Rio Tinto rose 0.4% in London, Freeport-McMoRan lost 0.5% in New York and BHP was up slightly in morning Australian trade.