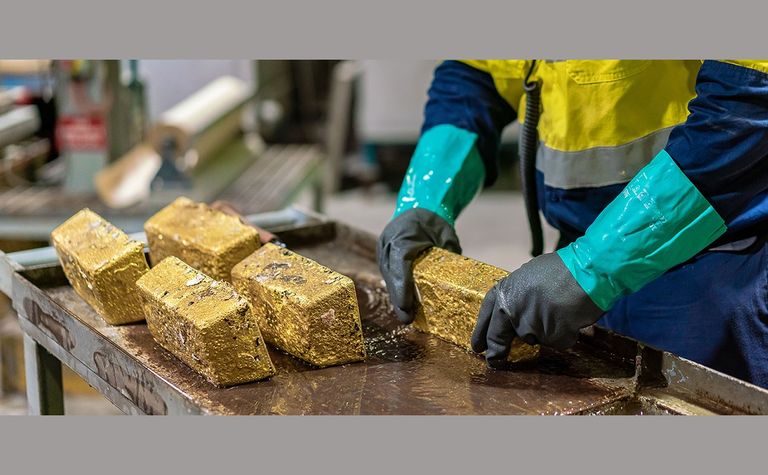 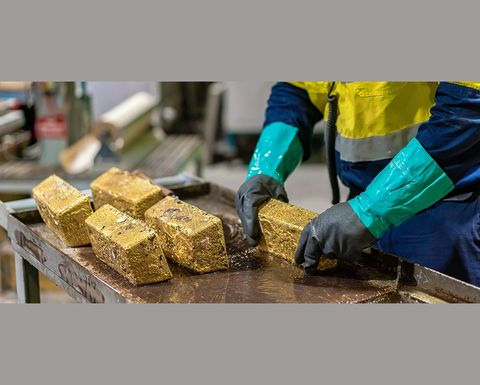 Gold major Newmont was among the market risers

The precious metal price has risen to US$1,769 an ounce on the spot market.

Still in South Africa, the two-day Joburg Indaba begins tomorrow and is being held online for the second year due to COVID-19.

In Toronto, Australia-focused explorer RooGold (CSE: ROO) - previously JNC Resources - shot up more than 20% on news of a strategic investment by Crescat Capital.

"Whilst low official warehouse inventory levels and other micro factors remain supportive there is the small matter of increasing macro concerns which affect our space and particularly copper more so than the energy space," he said.