The zinc price has leapt more than 4% as leading producer Nyrstar announced production cuts due to Europe’s power woes. 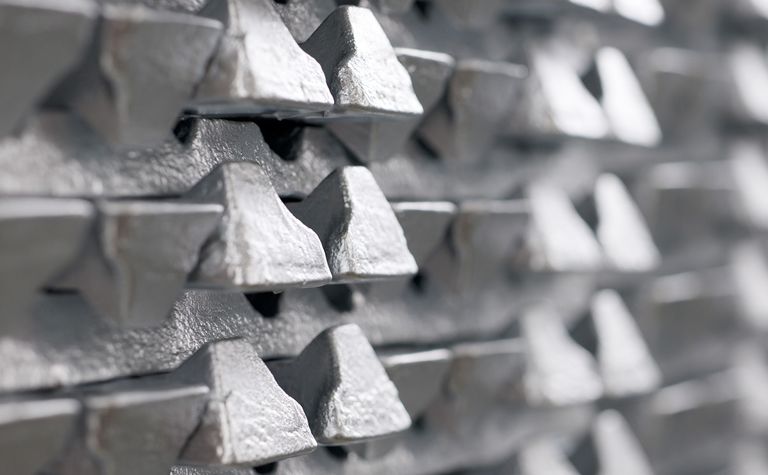 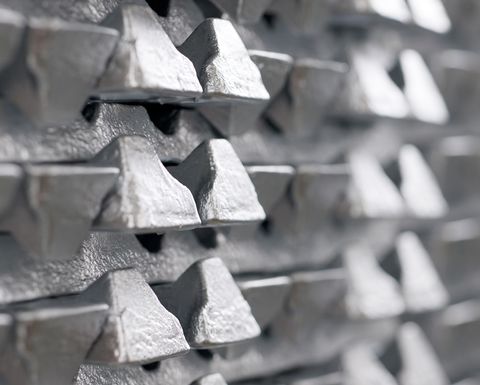 Nyrstar is cutting zinc production due to surging energy prices

"In response to the surge in energy prices, Nyrstar will curtail production further at its three European smelters, reducing production by up to 50% from today," the company, whose operating business is majority owned by commodities trader Trafigura, said.

Gold returned towards $1,800 an ounce - at $1,791/oz on the spot market - as the precious metals space was "a clear beneficiary" of lower real rates and a weaker US dollar, Pepperstone head of research Chris Weston said.

In Toronto, Argentina-focused explorer Minsud Resources (TSXV: MSD) was a standout on the TSX Venture Exchange, up almost 70% on no news.

Exploration at its Chita Valley project is being funded by South32 under a 2019 earn-in and Minsud had earlier this month exercised an option to acquire the remaining 50% of one of Chita Valley's key properties.

Similarly, Spanish Mountain Gold (TSXV: SPA) shot up 37%, with no news since announcing board appointments at the British Columbia-focused explorer earlier this month.