Pallinghurst Resources (SJ:PGL) almost has the keys to Gemfields (LN:GEM) after a bitter battle with the current CEO and chairman, so will it keep it driving in the same direction or pull over and rework the engine? Mining Journal spoke to Pallinghurst CEO Arne Frandsen after the deal was confirmed last week. 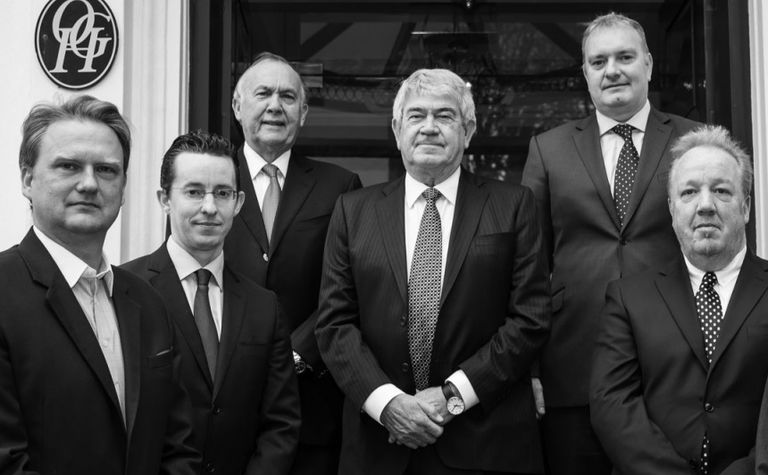 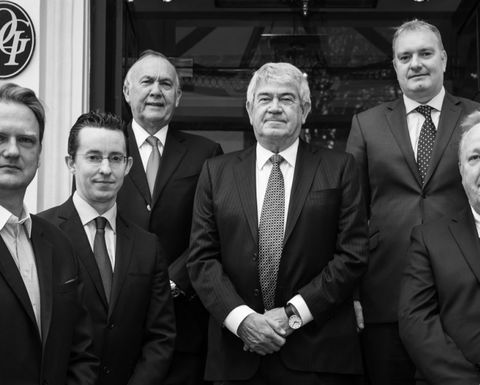 Pallinghurst launched its bid for Gemfields in May with an all-share offer, which will see current Gemfields shareholders receive 1.91 shares in Pallinghurst for each of their own.