Pembridge Resources (LSE:PERE) has signed a strategic alliance and US$30 million offtake agreement with an unnamed "leading" global Japanese trading house for 125,000 tonnes of copper concentrate from the Minto openpit copper-gold-silver mine in central Yukon. 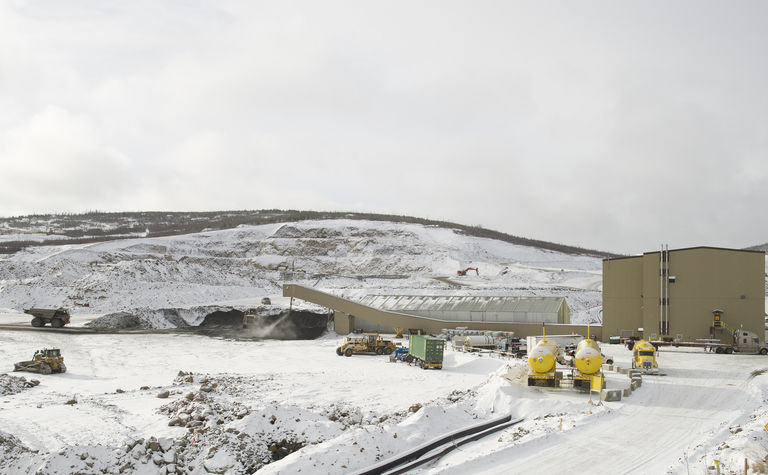 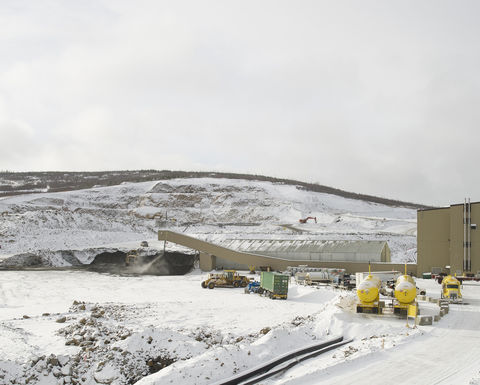 The Minto mine is the Yukon's only operating mine

The company agreed to buy the Yukon's only operating mine from Capstone Mining in February for $37.5 million in cash and 9.9% of its equity.

At the time it suspended the trading of its shares and said it wanted to raise $50 million in equity to fund the acquisition, working capital and resource development work to boost the mine life.

It said the $30 million prepayment facility would be available immediately after the agreement closed, providing low cost capital and a significant portion of the funding needed to complete the acquisition and enhance to mine.

Pembridge said the offtake agreement was for all the copper concentrate produced at Minto delivered on a CIF basis to a nominated Japanese port and was valid until either 125,000t was delivered, or until December 31, 2021.

The offtake also allowed the product to be sold at the mine gate, eliminating the historically large working capital required when seasonal weather conditions hindered transportation from the mine.

The agreement was subject to certain conditions, including the closing of the Minto acquisition and the execution of final definitive agreements.

"The backing from a leading global Japanese trading house, with extensive copper market experience, is an important event for Pembridge and our shareholders as we approach the completion of the acquisition of Minto from Capstone," he said.

Pembridge's acquisition of Minto came after almost a year of searching after it bought China Africa Resources in April last year and renamed it.