Anglo American (LSE: AAL) has reportedly confirmed it has obtained hundreds of permits to explore for copper in northern Brazil. 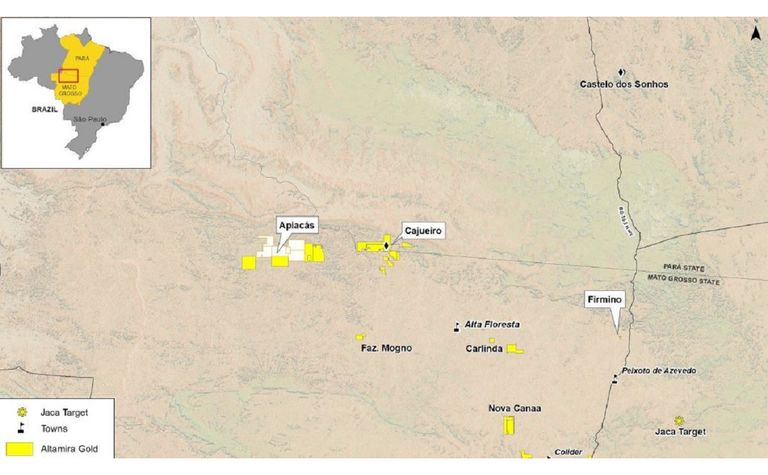 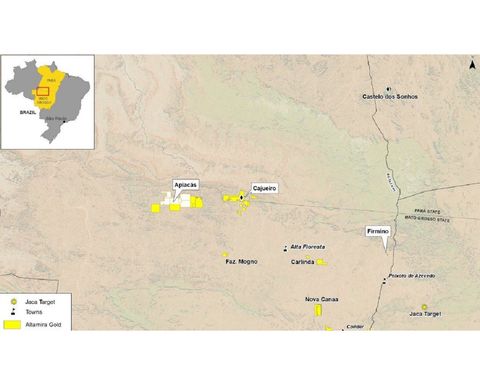 Anglo's activity in the remote area has sparked a staking rush, with junior Altamira Gold Corp (TSXV: ALTA) further adding to its ground on the Juruena belt in Mato Grosso last month.

"These new claims are located less than 60km from the recent copper discovery by Anglo American which sparked a major staking rush in September 2017," Altamira said in May.

Anglo has confirmed to Reuters it had obtained permits covering almost 1.9 million hectares to explore in the Mato Grosso and Para states but said it was too soon to make claims about the project's viability.

Copper has been attracting investor interest with projected growing demand from electric vehicles and a looming supply deficit, although Credit Suisse has said there was now potentially double the previously forecast copper production on the cards.

Meanwhile, Anglo last week confirmed it had finished the environmental clean-up after two pipeline leaks in March from its Minas-Rio operations in Brazil, which are expected to ramp up again in December.