MMG out of Sepon

The strategic process run for MMG’s Sepon copper-mine in Laos has culminated in the sale of the operation for US$275 million to a Chinese buyer. 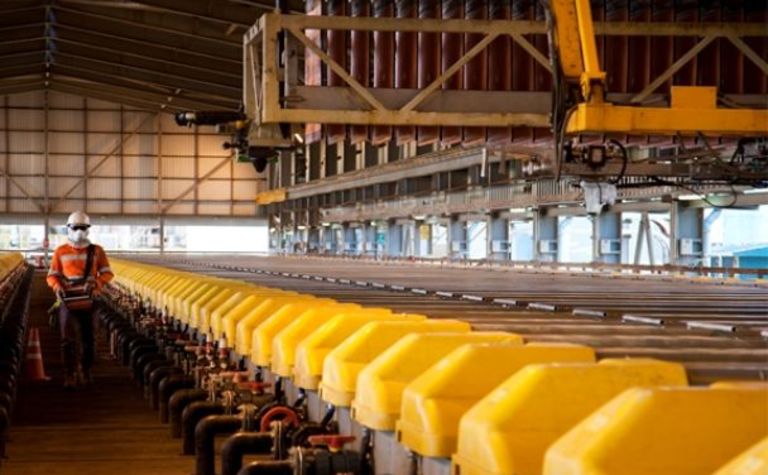 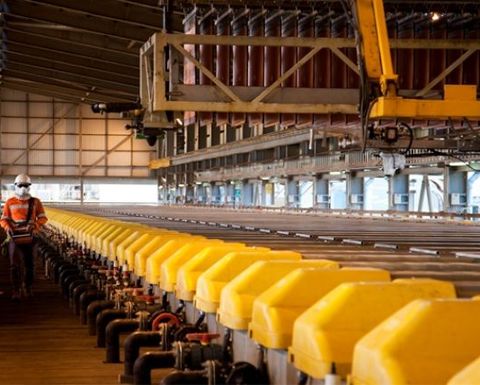 MMG initiated a strategic process on the asset in October 2017, given its mine life only runs to 2020.

However, there is the potential to extend the mine as a primary gold operation and MMG thought Sepon would be better off in the hands of a gold-focused company.

MMG CEO Jerry Jiao said the company was pleased to transfer its 90% stake in the mine to Chifeng.

"They are an experienced gold miner who is well suited and focussed on extending the life of Sepon through the transition from copper production to primary gold operations," he said.

"We look forward to supporting them through a smooth ownership transition and watching with interest as they develop the next phase in the life of this great mine.

"We are very proud of Sepon's achievements and we are confident that Chifeng will continue the strong history of economic and social development that this operation has provided in Laos."

Sepon was built by Owen Hegarty's Oxiana, starting oxide gold production in 2003, followed by copper cathode production in 2005. The operation has produced more than 900,000 tonnes of copper and more than 1.2 million ounces of gold. Sepon employs over 2700 people.

MMG reported a fatality at the mine last month, with the death of a surveyor after his vehicle was struck by a tree.

Chifeng is based in Inner Mongolia and owns three gold mines as well as a precious metals recycling business.

MMG, which is being advised by Standard Chartered Bank and Linklaters, is expecting the sale to be finalised in the second half of the year.

The sale leaves MMG with four operations: the world-class Las Bambas copper mine in Peru, the new Dugald River zinc mine in Queensland, the Kinsevere copper mine in the Democratic Republic of Congo, and the Rosebery polymetallic mine in Tasmania.