Canadian copper producer Hudbay Minerals (TSX:HBM) has agreed to consolidate its ownership of Mason Resources (TSX:MNR) in a move that will give it control of the Ann Mason copper project in the Yerrington district of Nevada. 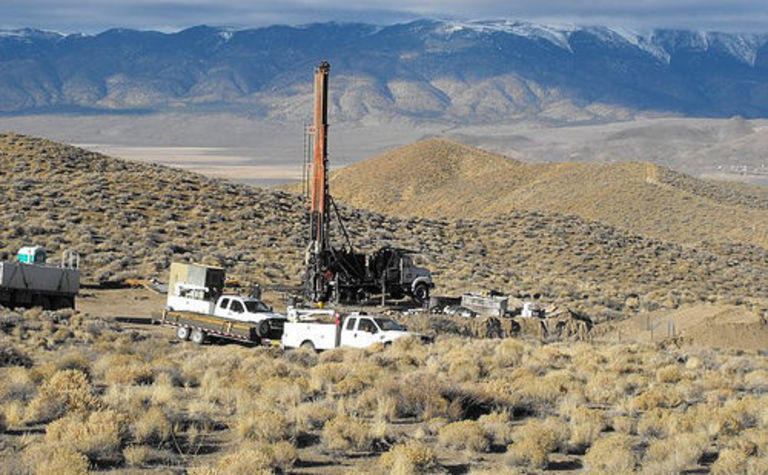 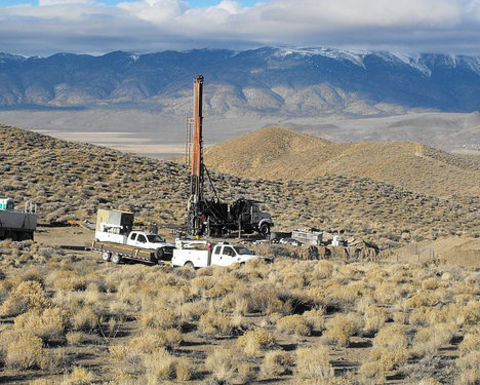 Hudbay has agreed to buy Mason Resources for C$31 million

Hudbay has offered Mason shareholders C$0.40 in cash for each share held, valuing Mason at $31 million. Net of Mason's cash and Hudbay's current 14% ownership in the company, Masno's enterprise value is about US$15 million.

Hudbay CEO Alan Hair said the acquisition of the Ann Mason project was "another step in Hudbay's consistent strategy of accretive acquisitions of scarce, high-quality copper resources in mining-friendly jurisdictions".

"Ann Mason is an ideal fit for Hudbay's development pipeline and is at the stage where we can apply our exploration expertise, advance technical studies and leverage our proven mine development team to create value for our shareholders."

The project comes with a pre-production capital cost of $1.35 billion.

The transaction follows vocal protests by one of Hudbay's top-five shareholders, Waterton Global Resource Management, which has requisitioned a special meeting of Hudbay shareholders. Waterton wants shareholders to consider a resolution requiring the Hudbay board to put any potential transactions to a shareholder vote.

No date has been scheduled for the special shareholder meeting.

The private equity financier had previously called for an "acquisition moratorium" by Hudbay after media rumours suggested it was in advanced discussions to buy a Chilean miner for as much as C$1 billion. That transaction would have given Hudbay control of two producing assets, but which would have required a further $1 billion in combined investment to expand and modernise the operations.

Waterton manages two funds that together hold 7% of Hudbay's equity.

Mining Journal was unable to reach Waterton immediately for comment.

Waterton had previously urged Hudbay management not to commit to any acquisitions, citing the miner's poor operational performance at its trio of core projects over the past several years, despite their world-class nature.

Hudbay trades at a 55% discount to its peer group average on a cash flow basis. Year to date, Hudbay's share price is down 56% and the copper price has declined just 12% over the same period.

Cash generated from operating activities was $113.8 million, which decreased from $167.9 million in the same period of 2017, due to lower realised prices for all commodities, lower sales volumes of copper and higher operating costs, which were partially offset by increases in the sales volumes of precious metals and zinc, Hudbay said.

Production of contained copper-equivalent metal in concentrate decreased by 10%, primarily because of lower production in Manitoba.

The all-in sustaining cash cost per pound of copper produced, net of by-product credits, was $1.43, which was a welcome 13% reduction from the year-earlier result and mainly reflected reduced sustaining capital spending, Hudbay said.

Hudbay's Toronto-quoted equity gained 9.53% Wednesday to close at $5.17 in Toronto, but in New York, the stock fell 2% in after-market trading following news of the Mason acquisition and third-quarter financial results. Hudbay has a market capitalisation of C$1.35 billion.