PolyMet Mining has entered into a US$30 million financing agreement with mining conglomerate Glencore. 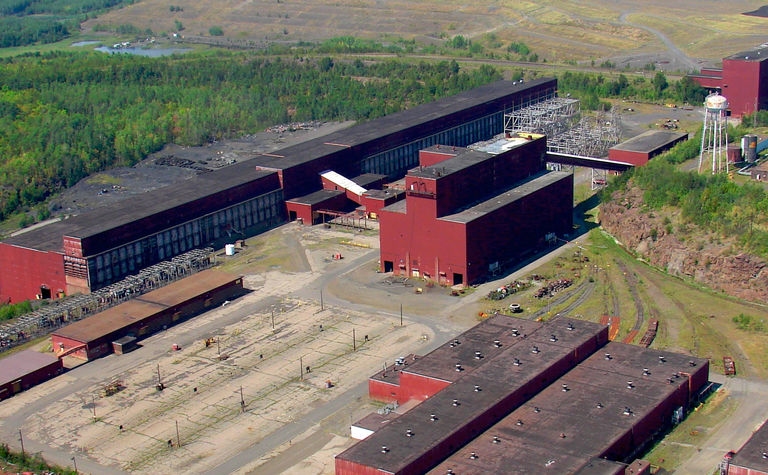 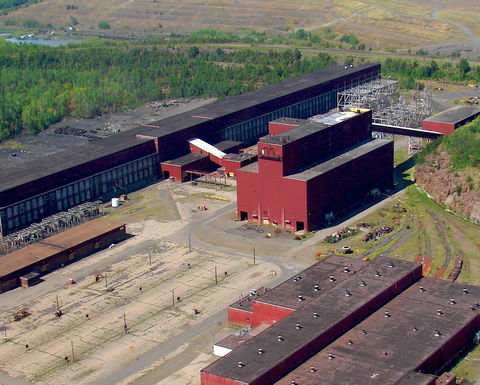 The financing is comprised of unsecured convertible debentures, with the funds to be used to advance ongoing litigation associated with permits for the NorthMet project in Minnesota, USA, as well as to continue engineering and optimisation efforts for the project.

"These funds provide the financial framework to continue to move the NorthMet project forward while we continue to defend the permits we earned over an exceptionally long and rigorous process led by the state of Minnesota. We appreciate Glencore's continued commitment to, investment in, and support of the project," said president and CEO, Jon Cherry in a statement.

The debentures will be issued in four tranches throughout 2020, all of which are due on the earlier of March 2023 or upon PolyMet obtaining $100 million of project financing. Interest will accrue at 4% per annum on the balance drawn.

The principal amount of the first tranche is convertible into shares at a conversion price equal to $22c, a 10% discount to the five-day volume weighted average price. All subsequent tranches will have the same conversion price. PolyMet may issue up to 135 million shares upon conversion of the debentures, about 13% of its current issued and outstanding shares.

The Polymet approvals process has been ongoing for more than 10 years. A $945 million Phase I development would create a 32,000 tonne per day operation which would produce about 1.2 billion pounds copper, 170Mlb nickel, 6.2Mlb cobalt and 1.6 million ounces of precious metals over 20 years with ore processed at a former steel plant.

Opposition to the project is led by the Minnesota Centre for Environmental Advocacy, Friends of the Boundary Waters Wilderness and Water Legacy.

Shares in PolyMet Mining are trading at $21c, valuing the company at $216 million.