Ivanhoe Mines has announced China’s CITIC Metal will increase its investment by circa US$450 million to US$1 billion. 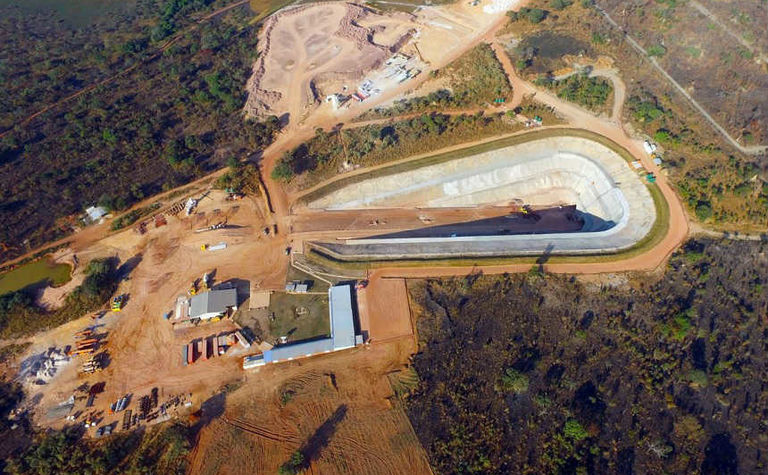 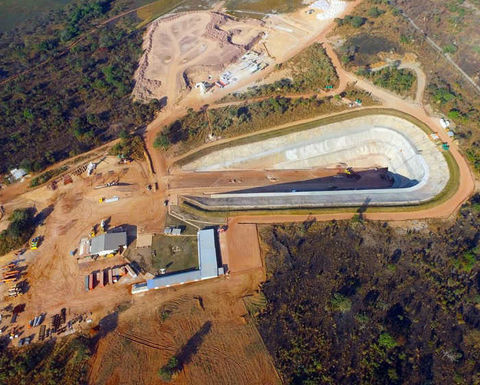 Kamoa-Kakula in the DRC

CITIC Metal's second major investment in Ivanhoe in less than a year will boost the company's available cash position to $1.3 billion when it closes in September, almost double the $540 million it needs to build an initial 6 million tonnes per year high-grade copper mine at the Kakula deposit in the Democratic Republic of Congo (DRC).

"CITIC Metal has been a shareholder in Ivanhoe Mines for eight months now, and in that time, CITIC has seen what we already know - that the Kamoa-Kakula project is unquestionably the best copper development project in the world," said executive co-chairman Robert Friedland.

The deal was greeted favourably by analysts on the basis that it reduces political risk and balance sheet stress while accelerating the timing of project construction. "The latest investment is a significant further de-risking of Ivanhoe," said investment research and management firm Bernstein, which reiterated its outperform rating and increased its target price to C$16.

The overall Kamoa-Kakula development has a $1.1 billion price tag with Ivanhoe's joint venture partner, Zijin Mining Group, required to provide $540 million as its share of the mine's initial capital costs. Ivanhoe and Zijin also are in financing discussions with international export-credit agencies and equipment-finance providers, which could reduce the amount of funding that Ivanhoe and Zijin would have to contribute.

Zijin, which acquired a 9.9% stake in Ivanhoe in 2015, will be entitled to exercise its anti-dilution rights through a concurrent private placement at C$3.98 per share, which could result in additional proceeds of up to C$67 million.

In addition to Kamoa-Kakula, Ivanhoe is upgrading the Kipushi zinc-copper-germanium-silver mine in DRC in partnership with La Générale des Carrières et des Mines (Gécamines), and developing the Platreef palladium-platinum-nickel-copper-gold discovery in South Africa with black empowerment partners and a Japanese consortium led by ITOCHU.

"We now are in a position to finance our first two mines─Kakula and Kipushi─to commercial production, and significantly advance, or achieve, production at the Platreef project. Ivanhoe also is positioned to have its planned expansions at the Kamoa-Kakula project funded from internally generated cash flows," Friedland added.

Ivanhoe has also announced it has entered into an agreement for mutual technical support and collaboration with Friedland's privately-held High Power Exploration (HPX), a developer of geophysics hardware and software solutions.

Under the agreement, HPX will provide Ivanhoe with access to its proprietary Typhoon electromagnetic geophysical system for use in exploration in DRC and South Africa. Ivanhoe also will have access to the services of Computational Geosciences, a Vancouver-based, HPX subsidiary that provides geophysical and geological data modelling, inversion and interpretation solutions.

Ivanhoe will in turn make available to HPX, mining, project support, engineering and consulting services, and its core project development and management expertise to assist HPX advance its most prospective projects.

Ivanhoe is providing HPX with a $50 million secured two-year loan facility that will be used to advance core HPX industrial and green metals projects and continue its disruptive technology development initiatives.

Shares in Ivanhoe Mines (TSX:IVN) jumped almost 14% in early trading to C$3.50 valuing the company at C$3.5 billion. Its share price has increased 50% so far this year.