The world’s largest public copper producer Freeport-McMoRan has reported a 90% drop in headline earnings for the three months ended March as lower production, sales and prices conspired with 82% higher costs to weigh on the bottom line. 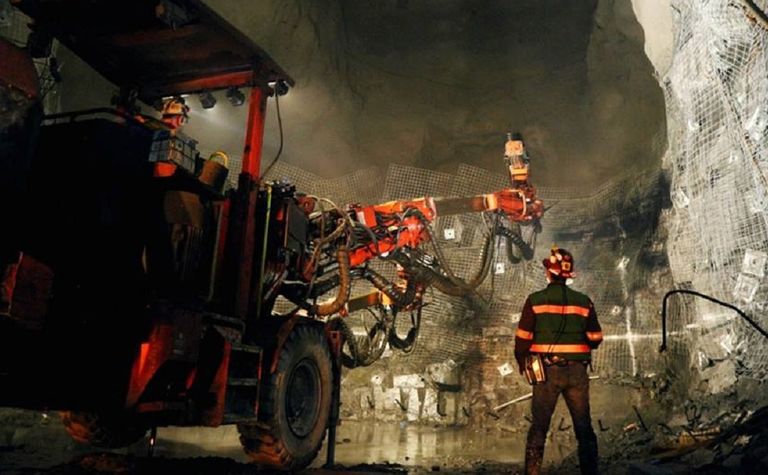 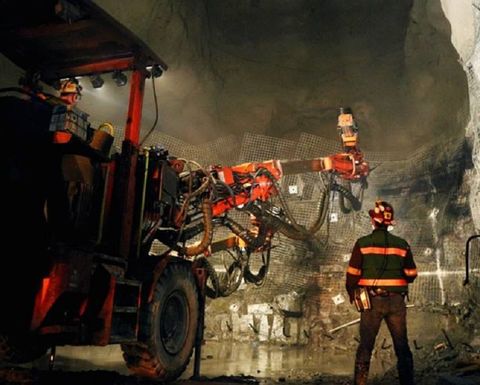 Net income in the March period totaled $31 million or 2c per share, down from $692 million or 48c in the same period a year ago.

FCX reported first-quarter copper sales of 784Mlb, compared with the 993Mlb it produced in the comparable period of 2018 and below the January estimate of 825Mlb.

At the massive Grasberg copper-gold mine in Indonesia, copper sales fell to 174Mlb from 319Mlb in the corresponding quarter of 2018, and gold sales fell to 235,000oz from 603,000oz previously.

FCX said it had anticipated lower mill rates and ore grades as PT Freeport transitioned to underground. During this transition, production is expected to be significantly lower in 2019 and 2020 than it was in 2018, before production will improve significantly from 2021 onwards following an underground ramp-up period.

The company also recorded lower year-on-year metals prices, with the average realised copper price in the period falling 6.7% to $2.90/lb, down from $3.11 a year earlier. The average realised gold price fell to $1,291 from $1,312.

FCX also reported molybdenum sales of 22Mlb for the quarter, lower than the January estimate of 24Mlb. The molybdenum price rose to $12.69/lb in the period from $11.95 a year ago.

"Our transition to underground mining at Grasberg is advancing according to plan, and we are encouraged by recent milestones," said CEO Richard Adkerson.

"In North America and South America, we are advancing the Lone Star copper leach project in eastern Arizona and continuing to focus on opportunities to enhance operating performance from existing mines. As we look forward, we are optimistic about the future that our asset base and copper market fundamentals are expected to provide shareholders."

At the end of the quarter, FCX had consolidated debt of $9.9 billion and $2.8 billion in cash at hand. The company said it had no borrowings and $3.5 billion available under its revolving credit facility.

FCX fell as much as 10.5% or $1.43 on Thursday to $12.15 on significant trading volume that saw more than 46 million shares change ownership. The company has a current market capitalisation of $17.7 billion.