Chile’s state copper company Codelco and Ecuador’s state mineral company Enami face uncertainty as they seek to advance the Llurimagua copper joint venture project in Imbabura after Ecuador's comptroller identified at least 12 irregularities in the concession that are cause for termination. 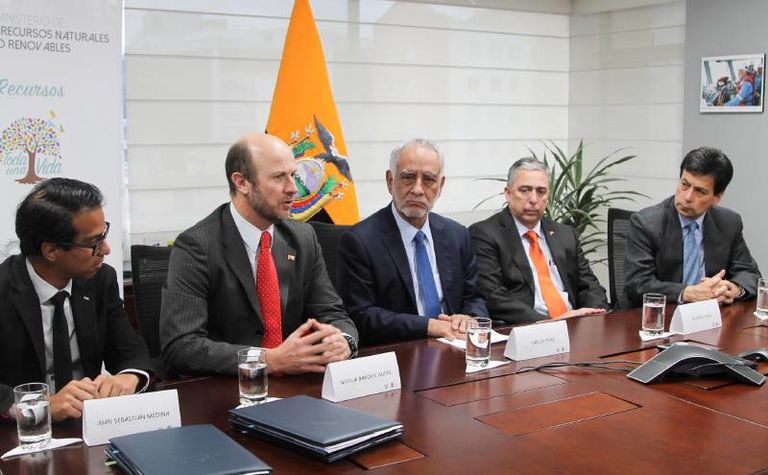 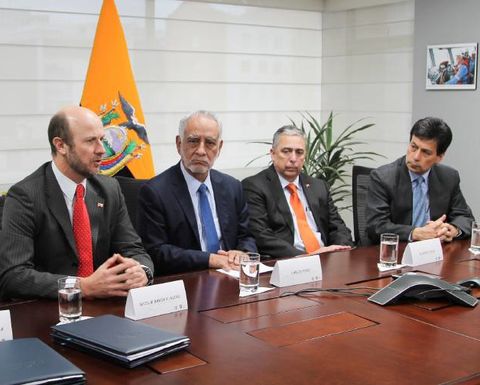 The comptroller recommended the project's environmental licence be reversed as well as the permits awarded by the water authority. This is a possibility which will be pushed for by communities in Íntag that have rejected mining for years.

The Llurimagua deposit has a resource of 982 million tonnes grading 0.89% copper and 0.04% molybdenum.

While the two companies entered into a partnership for the project in December 2015 following a bilateral government agreement, among the failings the control entity indentified was that they did not form a mixed stock company for the project in September 2016 as they should have, as Enami lacked the funds to contribute towards its capital.

The partners were in non-compliance with this obligation for 475 days through December 2017, the end of the period under investigation, although it took much longer for Codelco and Enami to form a joint-venture company. They finally announced the formation of a limited company in March 2019, in which Enami has a 51% stake and Codelco 49%.

The comptroller said the partners failed to comply with the agreed investment plan and had not paid compensations stipullated under law.

It also criticized a report about the social participation process on the grounds that two of its three authors were not qualified to complete it, and so the document lacked both a technical and legal foundation which meant prior consultation undertaken was not valid.