Peru and Mexico base and precious metals producer Sierra Metals is hoping to put a mediocre start to 2019 behind it after it capped a period when little went to plan with big dips in earnings and operating cash flow for Q1 this year versus the same period in 2018. 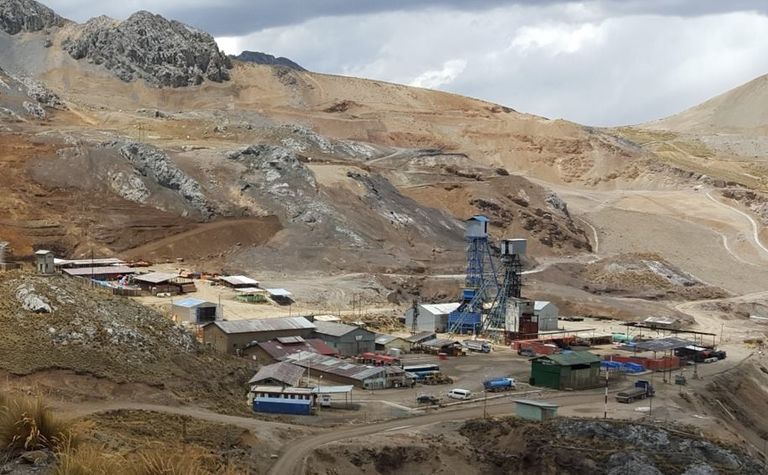 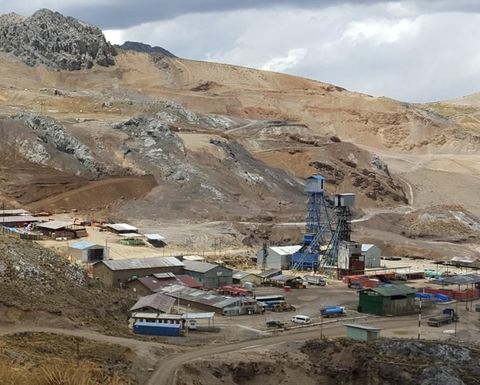 Yauricocha in Peru: Production settled down after strike action earlier this year

Sierra said EBITDA of US$12 million in Q1 2019 compared with $27.4 million in 2018, and operating cash flow shrunk from $27.4 million in the first three months of 2018 to $11.8 million. Revenue from copper, zinc, lead, gold and silver output was down from $61.7 million to $49.2 million year-on-year as lower metal prices compounded production shortfalls due to the 12-day strike at Yauricocha in Peru and slower than expected ramp-ups at Bolivar and Cusi in Mexico.

"The first quarter has presented us with several challenges including an illegal strike at Yauricocha, as well as slower than expected ramp up of throughput at Bolivar and Cusi with lower head grades and recoveries," said Sierra CEO and president Igor Gonzales.

"It still bears mentioning that in Q1 2019 Yauricocha saw an increase in zinc-equivalent metal production, Cusi had record throughput and Bolivar had a 1% increase in throughput over Q1 2018.

"At Yauricocha the strike has been settled and the mine is working to full capacity. In Mexico, production increases are expected to become more apparent in late Q2 2019 when we should reach higher throughput rates at both Bolivar and Cusi.

"Production is also expected to be higher in the latter half of 2019 when the mines are running at the higher throughput rates."

Gonzales said Sierra was working to post upgraded reserve and resource estimates for its mines, and new life-of-mine plans due for completion mid-year.

"Sierra Metals' balance sheet remains strong with the liquidity needed to meet our operational and growth expenditure requirements," he said.