Toronto-listed Ero Copper finished the week strongly after reporting the highest-grade drill intercept yet at its new Vermelhos underground mine, in Brazil. 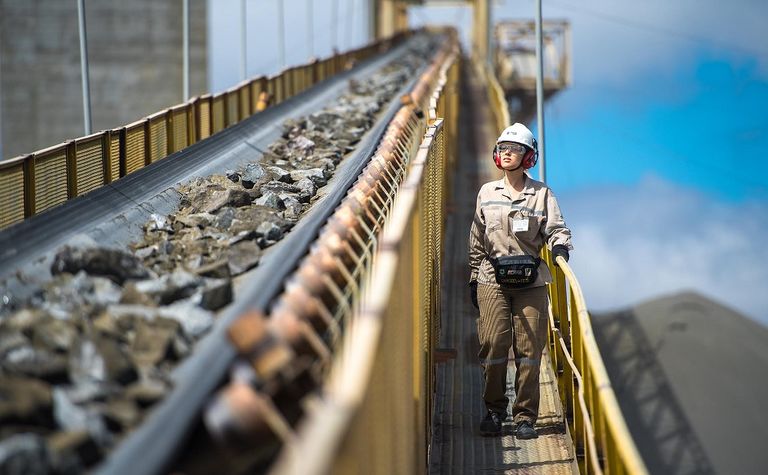 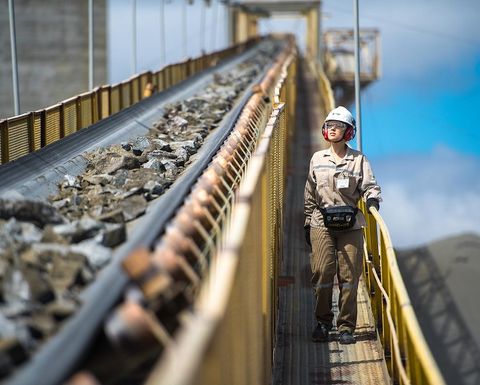 The company reported an intersection of 28.1m grading 12.6% copper, which included 18m at 15.62%. Ero said initial drilling beneath the main ore zones of the Vermelhos mine encountered high-grade mineralisation about 70m below the Toboggan orebody, intersecting 13.4m grading 5.86% copper, which also included 8.4m grading 7.04% from 306.3m down-hole.

The results are part of an ongoing drilling campaign at the flagship Vale do Curaçá property in Bahia state, and at its NX gold mine, in Mato Grosso state.

Ero also reported a new mineralised zone, Baraúna, which it discovered at the Pilar mine, immediately below the southern portion of the historic openpit.

At the NX mine the company is focused on delineating the extent of mineralisation at the new Santo Antonio discovery, highlighted by hole SA49 that intersected 2.9m grading 30.33g/t gold.

To expedite the process the company just took delivery of a truck-mounted drill rig, which will focus on regional exploration drilling. There are seven drill rigs turning at the NX mine.

"We are excited by the new high-grade mineralisation encountered about 70m below the Toboggan orebody, but cautious to draw any definitive conclusions from this single intercept until we have further evaluated the surrounding area with two newly mobilised underground drill rigs," said CEO David Strang.

"The new Baraúna discovery at Pilar continues to speak to the great work our geology teams are doing in compiling nearly 50 years of historic data into a modern database. Along with the West Limb and East zone discoveries, the newly identified Baraúna zone increases our confidence that we will continue to extend the mine's life for years to come.

"The near-surface nature of the Baraúna discovery in relation to the past producing openpit mine may, following detailed engineering, support reopening portions of the openpit to mining in the future."

Ero shares (TSXERO) achieved a new 12-month high on Friday, closing at C$21.83 to take its market capitalisation to $1.86 billion. The stock price has more than doubled since January.