A tailings spill has been reported at Doe Run Peru’s (CRP) Cobriza copper mine in Huancavelica, Peru, with reports saying tailings have run into the Mantaro river. 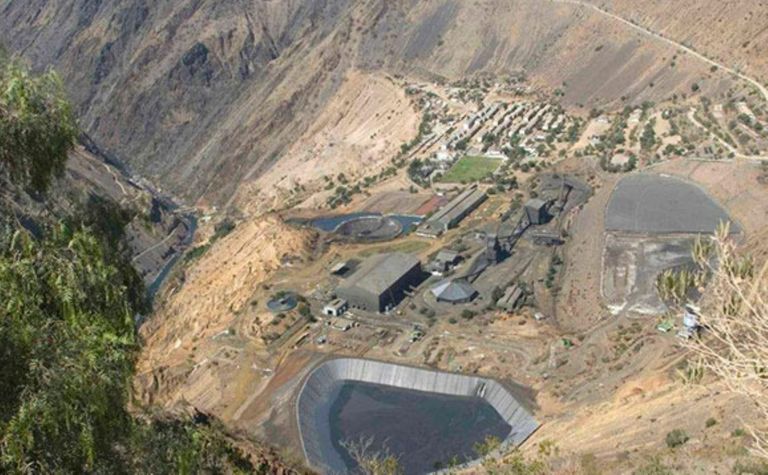 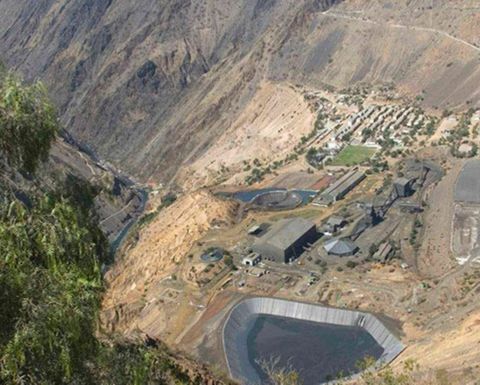 The country's Energy and Mining Investment Supervisor agency (Osinergmin) is investigating to determine the cause of the July 10 spill and who is responsible.

"These type of errors occur, which is why we are asking for this liquidator to be cancelled in its functions and for DRP to pass into the hands of its workers at once because we know how to manage it, as well as the Oroya metallurgical centre where only one of the nine kilns is working. That is to say that 90% of them are paralysed and the Cobriza mine produces copper with a good grade and deserves better attention and not be auctioned," said workers leader Luis Castillo, reported local press.

Some three companies have expressed interest in buying Cobriza (UMC) in a process being run by Carrizales, two of which are believed to be foreign and one Peruvian. Cobriza is valued at between US$47 and $53 million.

Cobriza has capacity to produce 20,000 tonnes a year of copper concentrate but has been operating at a significantly lower rate.

The process to sell the Doe Run assets has seen several failed auctions.

La Cobriza mine to be sold