Mine development costs around the world overrun by 26% on average, according to a study by Chilean mining consultants GEM (Gestion y Economia Minera). 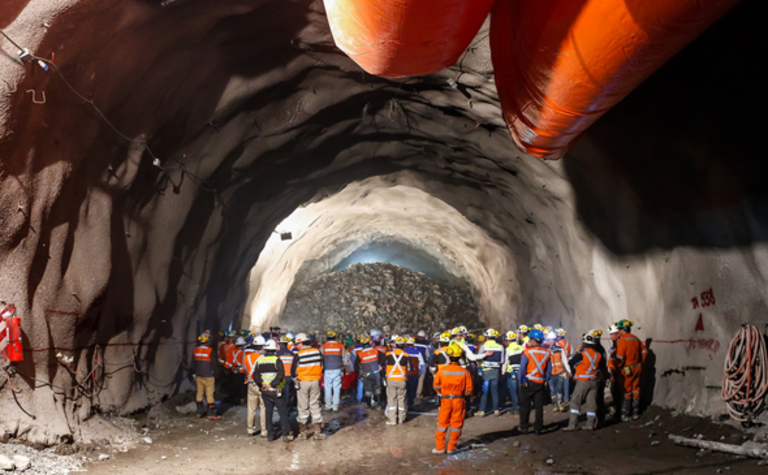 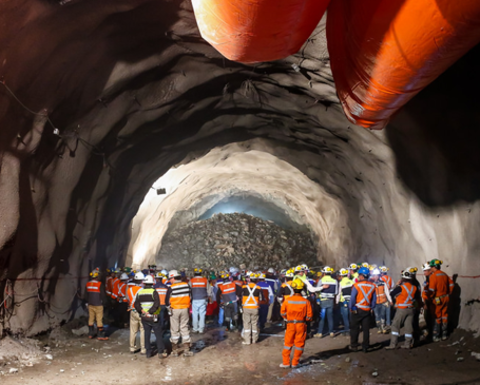 GEM analysed 194 mine development projects undertaken between 1994 and 2014 and found coal projects had the biggest overruns at 32% followed by gold at 31% and copper at 28%. In addition to cost overruns, the study found development time also overran by an average of eight months.

"These are associated to a mix of variables from the design of the project, the company executing it and other macroeconomic variables of the market," said GEM general manager Juan Ignacio Guzman.

Applying these findings to the US$65.7 billion portfolio of development projects Chile's copper agency Cochilco has for the 2018-2027 period, GEM estimates there will be some $17 billion in cost overruns including $11 billion at state copper company Codelco alone.

Codelco, the world's largest copper producer, has some $40 billion of capital investment projects planned through 2028 as it seeks to modernise and extend the life of several of its mines such as Chuquicamata.