A group of affected creditors have unanimously approved a planned transfer of Nautilus Minerals assets and debt to its former funding partner Deep Sea Mine Finance (DSMF). 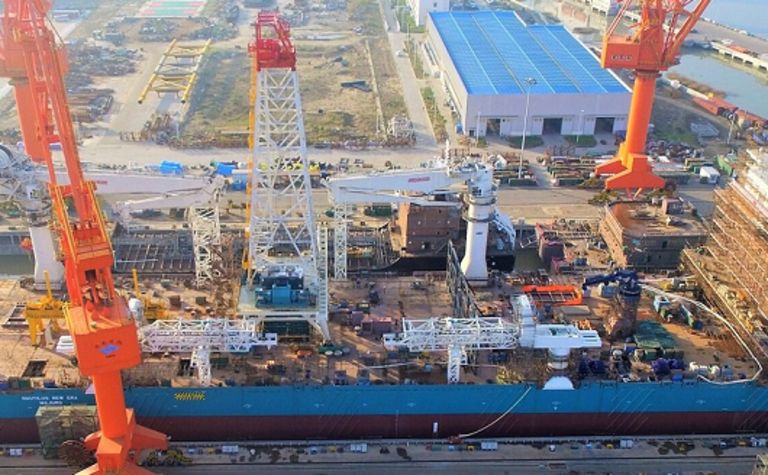 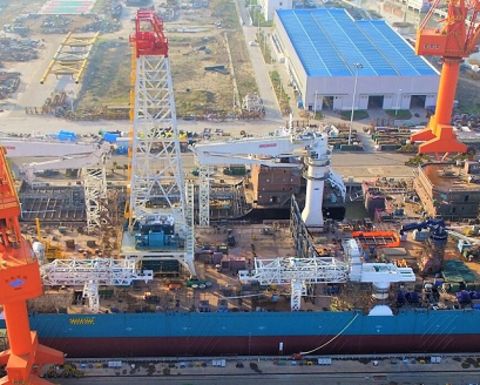 Nautilus has lost control of its business-critical production support vessel

The troubled seafloor mining pioneer, which is under Canadian bankruptcy protection, and its subsidiaries will on Tuesday bring an application before the Supreme Court of British Columbia for an order sanctioning the plan approval and related transactions that will see DSMF acquire Nautilus' remaining assets and intercompany debt.

Should the order be granted as planned and conditions precedent are met, Nautilus will be rendered without assets and will be liquidated.

Nautilus has developed and successfully tested a set of three undersea robots designed to harvest extinct hydrothermal vents on the ocean floor in Papua New Guinea's Bismarck Sea. However, funding for its production support vessel dried up midway through its construction and as a result, Nautilus lost control of the mission-critical equipment.

The company was unsuccessful to raise enough cash to successfully develop its Solwara 1 deepsea deposit. Working against it too was the pioneering nature of its project, and strong organised resistance from local and international non-governmental agencies who argue not enough is known about mining's potential impact on the ocean floor and surrounding water columns.

Rusal turns to courts to push through refinancing deal