Douglas Currault II will take over from L Richards McMillan as Freeport-McMoRan’s general counsel at the end of this month. 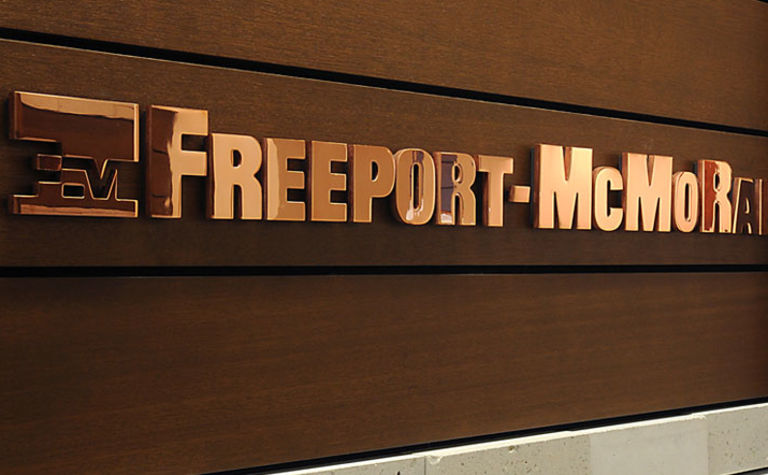 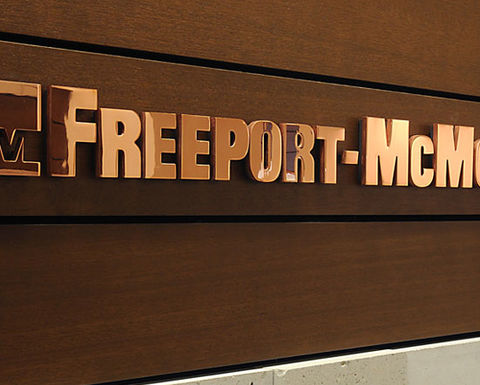 Currault, deputy general counsel and corporate secretary at Freeport-McMoRan, joined the company in 2008 following a 20-year career at Jones Walker LLP, where he had worked with the company as outside corporate and securities counsel since 1995.

Freeport-McMoRan said Currault had played a significant role in every major transaction for the company in the past 20 years.

"He has extensive experience in a range of legal matters, including core expertise in corporate governance, mergers and acquisitions, capital market transactions, and securities laws," it said.

Freeport to pick up Yandera in PNG