Nevada Copper (TSX: NCU) says it's “on target” to transition from developer to producer this quarter, within its cost estimate, at its Pumpkin Hollow underground project in Nevada. 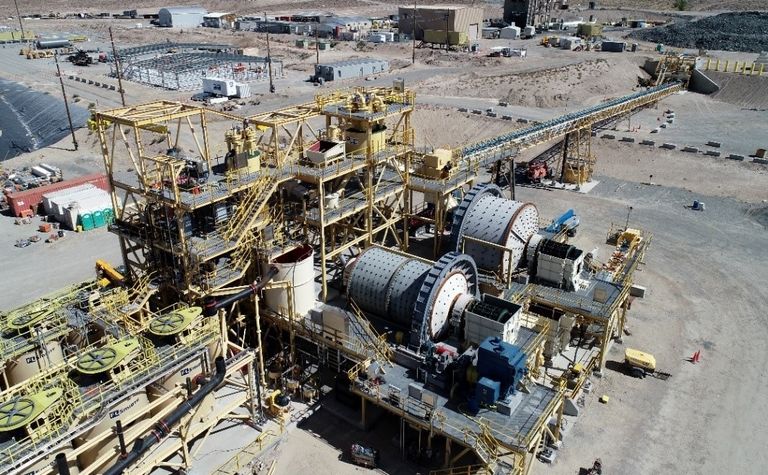 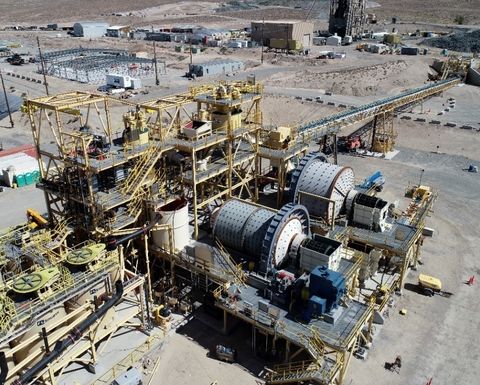 The company had told the Mining Journal Select Conference in London mid-year it was likely to achieve this deadline.

It said yesterday it had started pre-commissioning the process plant's grinding circuit, had recently completed the 120kV power line and stockpiled more than 70,000 tonnes of development ore on surface.

"We are now in the final stages before entering production in the fourth quarter of this year," CEO Matt Gili said yesterday.

The underground mine is expected to produce an average annual 50 million pounds of copper, 8,000 ounces of gold and 150,000oz of silver over its 13.5-year life.

Preproduction capex was estimated at US$197 million, with Nevada Copper gaining a $115 million financing facility from KfW IPEX-Bank in May, to add to other finance and stream facilities.

The company's permitted openpit project 4km away is being advanced towards a construction decision, with a prefeasibility study in April indicating the combined underground and openpit operations could provide peak production of 150,000 tonnes or 330Mlb copper-equivalent per annum.