A bill seeking to declare water produced from seawater desalination plants a public good has begun to be read in Chile. 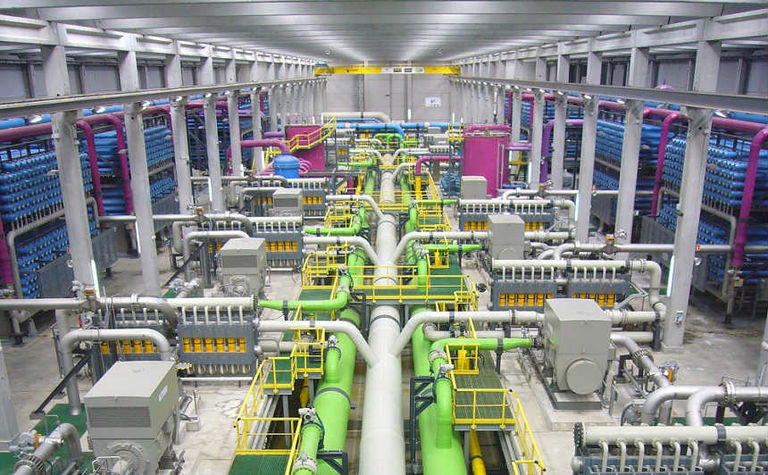 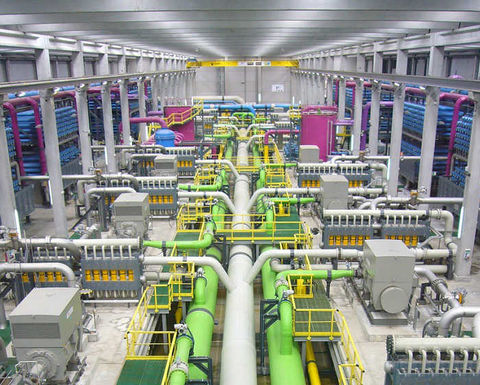 If passed, the bill, introduced into the Senate in January 2018, would allow the distribution of such water to be subject to the authority of the state, which concerns the private sector companies, particularly in the mining sector, which have invested hundreds of millions of dollars to secure their water sources through investment in desalination plants, particularly in arid northern Chile

The scarcity of water in northern Chile, one of the largest districts of copper production in the world, means there are more water rights in existence than water to satisfy them, a situation which has led the government to declare that any new mining project or expansion must include investment to produce its own water through seawater desalination.

As a compromise to the proposals in the bill, the Ministry of Public Works, which is responsible for water supply and regulation through its water directorate, has suggested it should be able to take 5% of the production of desalination plants.