BHP will take a US$780 million hit in its December 2019 half-year accounts due to a shift from coal-fired power to renewables at its Chilean copper operations. 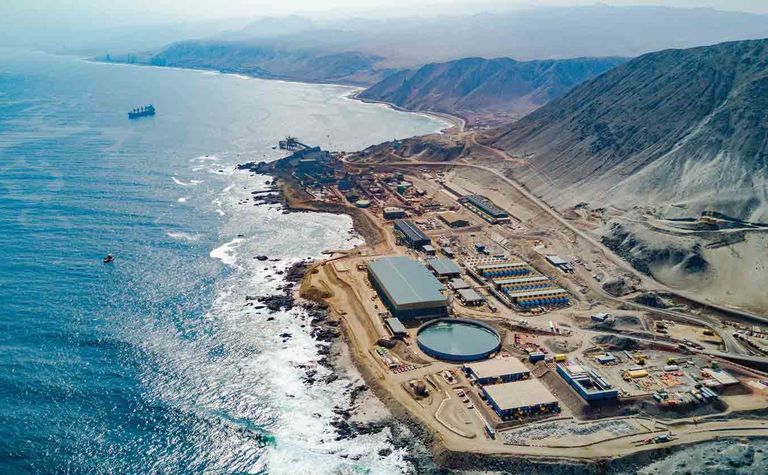 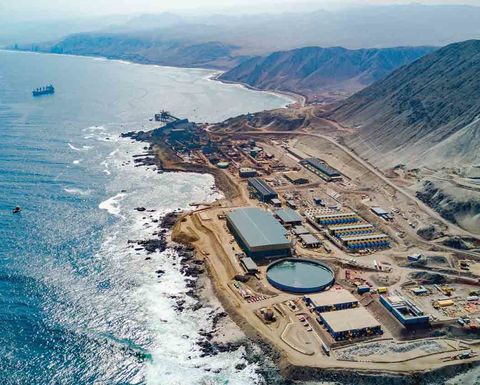 The Escondida desalination plant in Chile

"These new renewable energy contracts will increase flexibility for our power portfolio and will ensure security of supply for our operations, while also reducing costs and displacing CO2 emissions," BHP Minerals Americas president Daniel Malchuk said.

"From a commercial perspective, these contracts will deliver an estimated 20% reduction in energy prices at Escondida and Spence operations.

"Our path to 100% clean energy in Chile began earlier this decade when the Kelar power plant environmental permit was switched from coal to gas, enabling power supply from lower emission sources."

The contracts will effectively displace 3 million tonnes of CO2 per year from 2022 compared to the fossil fuel based contracts they are replacing - equivalent to the annual emissions of around 700,000 combustion engine cars.

The new contracts will be value accretive, even including a provision of about $780 million related to the cancellation of existing coal contracts to be recognised in BHP's December 2019 half-year financial results.

BHP recently made a $400 million commitment over five years to develop technologies to reduce emissions.

BHP is also aiming to eliminate the use of water from aquifers in Chile by 2030.

At Spence, a desalination water plant with a capacity of 1000 litres per second, will support the Spence growth option from 2020.

At Escondida, a second desalination plant was commissioned in 2017 with a maximum capacity of 2500L per second. Additional upgrades plus the connection of the original desalination plant to this conveyance system will further increase total capacity.

"We aim to improve transparency and leadership in water stewardship across the industry in the coming years," Malchuk said.

Earlier this month, BHP held a briefing in London, describing how it was transitioning from ‘social licence' to a ‘social value' model. 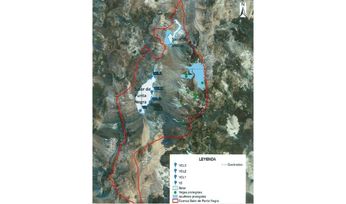 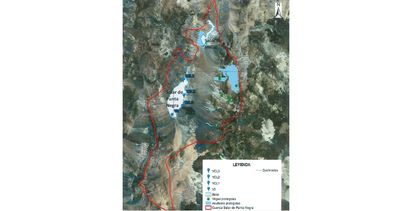 Miners may be asked to foot C19 bill