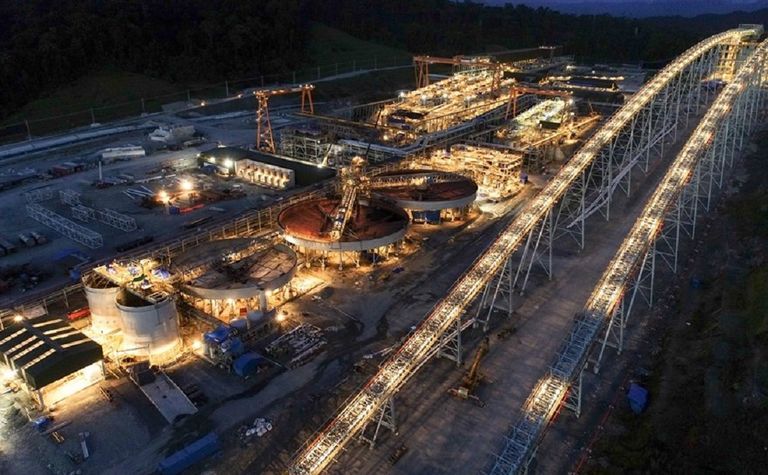 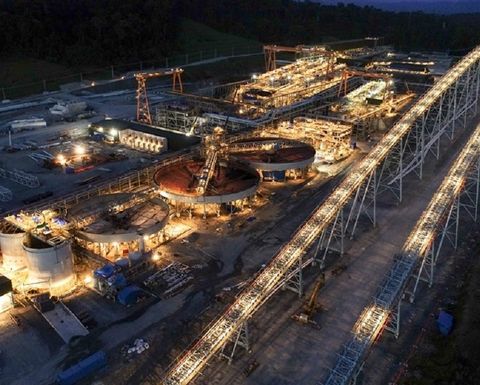 Construction of the US$6.7 billion finished a month ahead of schedule thanks to a "rapid and efficient" ramp-up, placing the operation on track to achieve 2019 production guidance of 140,000-175,000t copper.

By the end of September, the operation had produced 87,142t copper in concentrate, of which 19,438t were deemed "commercial".

Cobre Panama now has three milling trains operational, comprising seven operating mills to feed one of the largest copper concentrators built in a single phase in the world. An eighth mill is expected to come online by December.

To date, the plant has achieved a peak throughput of 220,000t/d, which on an annualised basis translates to 72Mt/y by the end of 2019. This figure is expected to rise to 85Mt/y during 2020 with the eighth mill at full speed.

By 2023, annual throughput is expected to reach 100Mt/y, through upgrades to the mobile fleet and equipment, resulting in copper output of more than 350,000t/y.

First Quantum announced a 100% capex increase for 2019 to complete the project, citing higher labour costs, higher construction costs for the tailings facility and additional labour costs associated with the accelerated commissioning phase and the port ramp up.

According to a March updated technical report, Cobre Panama is expected to become cash flow positive from 2020 and capex payback will be achieved by 2024. The total undiscounted cashflow for the project, from the outset, is $31.7 billion over its 36-year mine life.

First Quantum shares (TSX:FM) are trading 15% below the year-earlier level at C$10.97, after spiking last week on news that China-based Jiangxi Copper affiliate Pangaea Investment bought 10.8% of the company's public float. The company confirmed last month it was in discussions with Jiangxi Copper about a potential sale of a minority interest in its Zambian copper assets, which analysts said could help improve the company's risk profile. 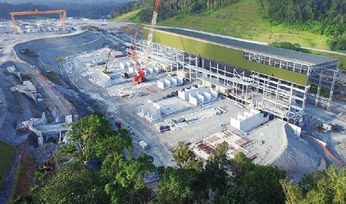 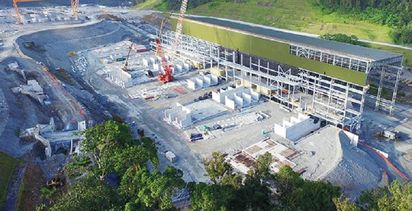 Kores to sell Cobre Panama stake in May