Sandfire Resources’ bid to become a global player has stormed ahead with the copper-gold producer closing out its purchase of Botswana-focused MOD Resources and managing director Karl Simich announcing a plan to accelerate exploration with an additional US$10-12 million budget just for the Kalahari Copper Belt. 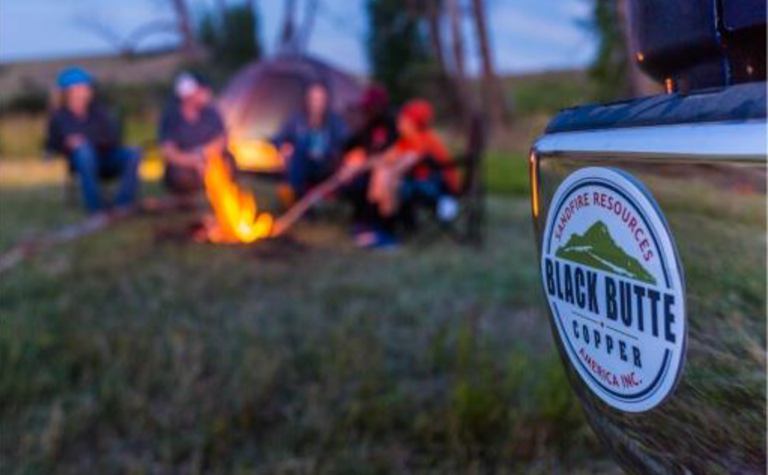 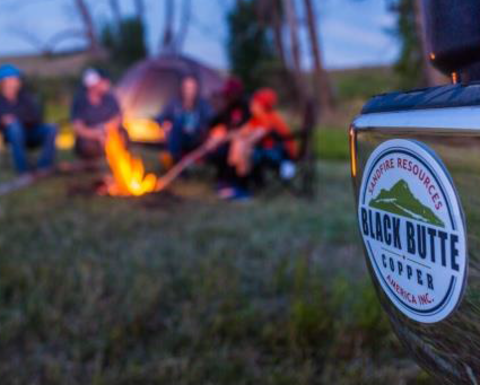 That's in addition to the group's 2019-20 spend of $30 million across its Australia and US holdings, with the former looking for a repeat of the miner's highly profitable DeGrussa copper-gold mine in Western Australia's Bryah Basin.
Simich said the addition of MOD's advanced T3 copper-silver deposit was a key plank in the plan to build a diversified base metals company, as the company looked at advances in Botswana and the US as kicking off what could be the company's most successful period.
The September quarter was production of 16,730 tonnes copper and 8,647 ounces gold at C1 cash costs of 87c, up from 75c in the June quarter, with the company seeing an impact on blending crown pillar ore from DeGrussa, reducing recoveries and extreme variability in the Monty orebody.
Since developing its flagship DeGrussa mine, Sandfire had delivered 30 quarters of "successful and profitable" operations, Simich said, and after a softer first half of it was building into a stronger second half in terms of production, with tightened guidance of 70,000-72,0000t copper and 38,000-40,000oz gold at C1 cash costs between 90-95c to reflect what Sandfire describes as minor issues it can deal with.
Sales were a payable 16,948t and 9,131oz across seven completed shipments.
DeGrussa produced 349,675t of ore grading 4%, while Monty produced 50,939t grading 3.7%, with the grades lower than expected for the quarter, but should reconcile with expectations for the full year.
Monty is a high-grade mine that is highly variable, which causes short-term planning issues, but Sandfire says it is confident of overcoming those issues, and in its resource estimates.
Simich said the company remained an aggressive Australian explorer and he would be "surprised" if a new mine discovery wasn't made.
It is investing heavily in sampling, surveys and first-pass aircore drilling to help focus its search within a 6,940sq.km area covering 90km of strike, although drilling in the quarter largely turned up little of interest.
The company's entry into 11,700sq.km of Botswana also has Simich "pretty excited".
It is underexplored and has "fantastic upside" beyond the T3 development, which could have a final investment decision next year.
"T3 is well on foot, and we took some risks to get on with the optimisation studies pre-acquisition. We are targeting FID in the first half of 2020, but we also have effective control of 250km of strike of one of the undiscovered significant regional copper belts in the world," he said.
In Montana, where Sandfire owns 75% of Black Butte, one of the world's highest-grade undeveloped copper projects, the project is in the final stages of permitting.
It has completed the public consultation period with no major changes required. Work on the feasibility study, a resource update and a maiden reserves statement continue.
Sandfire, which was valued at A$964 million this week based on a share price of $6.05, will use some of its $106 million net profit for the last financial year, from revenue of $592 million, to pay a 16c dividend next month.
It had cash on hand of some $260 million.