An attempt by Rodolfo Suarez, the new governor of Mendoza province in Argentina, to usher-in a return of large-scale mining was stopped in its tracks by mass protests in late December as citizens sought to protect water sources, the area’s wine industry and tourism. 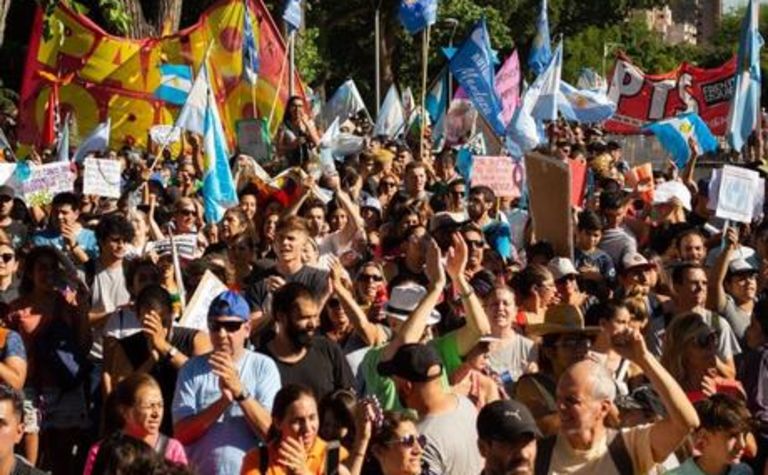 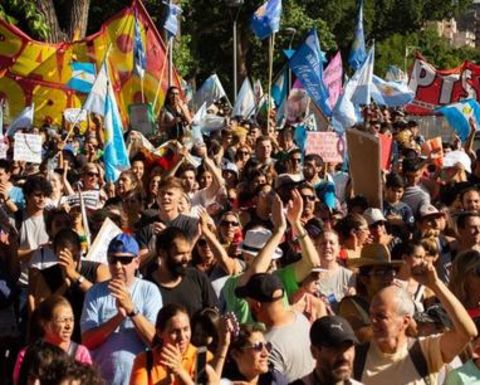 Provincial governor Rodolfo Suarez issued law 9209 to reform water protection law 7722 of 2007, which effectively prohibited mining through banning the use of cyanide (used in gold processing) and sulphuric acid (used in copper processing).

Suarez also announced his support for 19 mining projects including those seeking to exploit uranium, copper, gold, lead, silver, zinc and iron ore, which he said would create thousands of new jobs. To mollify mining opponents, he promised the royalties the projects would generate would be used for new irrigation projects. It is estimated that 50% of the water in the province is lost due to poor infrastructure.

Tens of thousands took to the streets to protest the change, which saw police use rubber bullets and teargas in attempts to disperse the crowd.

"The modification of law 7722 will permit the use of sulphuric acid, cyanide and other toxic chemicals in the development of mega mining projects, which will generate the contamination of the province's water," said Greenpeace Argentina in a statement.

Following days of mass protest governor Suarez presented a formal request before the legislature to abolish the 9209 amendment which was approved by 34 votes in favour and two against in the provincial senate.

Mendoza is a semi-arid desert region and home to the largest wine-producing region in Latin America, numbering more than 1,000 wineries, watered by snowmelt from the Andes mountain range, which also hosts sizable mineral deposits.

Argentina's new president, Alberto Fernandez, supports mining development as a means for Argentina to exit its perennial economic malaise, despite being from the left-leaning populist Peronist party.

Peru minister to reform prior consultation for exploration

'Some of the world's worst climate criminals are gathering in Melbourne'