Kutcho Copper (TSXV: KC) says having achieved significant milestones in 2019 including a resource update and citing a bullish outlook for copper, it will continue de-risking and advancing its namesake project in British Columbia towards a production decision. 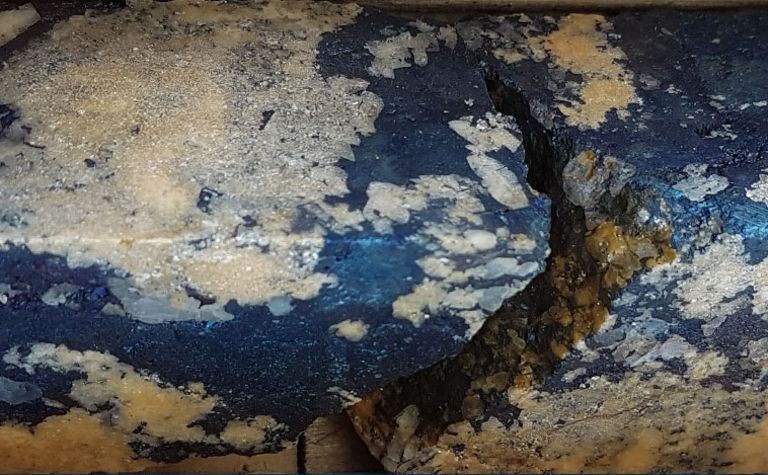 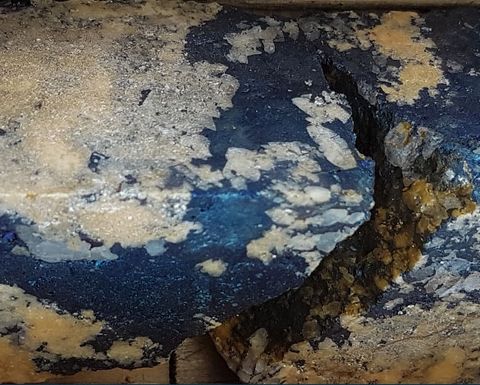 The copper-zinc project has a measured and indicated 17.26 million tonne resource at 2.61% copper-equivalent and a 10.71Mt inferred resource at 1.67% Cu-eq.

Kutcho said metallurgical results last year had improved on the copper and zinc recoveries compared with a 2017 prefeasibility study and the silver recovery also improved.

It was progressing through the provincial environmental process and had trade-off studies underway which would be the foundation for an upcoming feasibility study.

Kutcho acquired the project in 2017 with the support of streaming company Wheaton Precious Metals involving a plus-C$100 million (US$75 million) financing package.

Wheaton holds about 10.5% of Kutcho and in November agreed to allow the junior to defer interest payments due under a $20 million convertible debenture investment and provided a $1.3 million loan.

Kutcho had raised $2.1 million in an over-subscribed placement in June at 20c per unit.