Rio Tinto said today Oyu Tolgoi had initiated a formal international arbitration process to seek a definitive resolution in a dispute with the Mongolian Tax Authority. 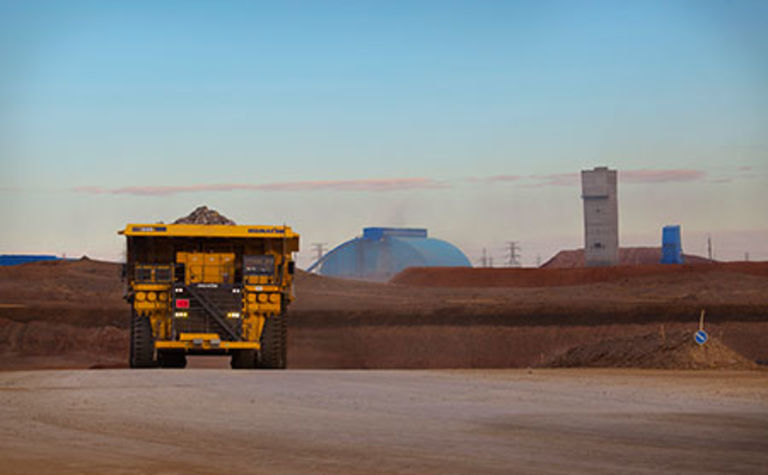 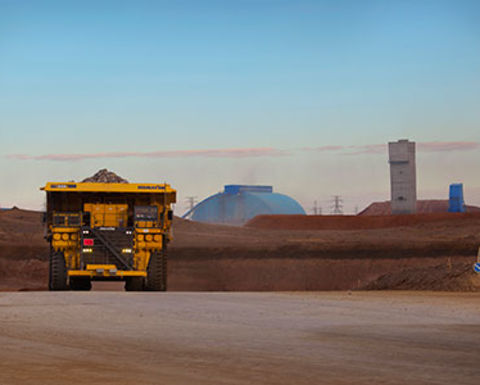 The dispute concerns taxes paid by the Oyu Tolgoi copper-gold mine between 2013 and 2015.

The dispute resolution provisions set out in the 2009 Investment Agreement (IA) and the 2015 underground mine development and financing plan with the Mongolian government call for arbitration under the United Nations Commission on International Trade Law (UNCITRAL) arbitration rules, to be heard in London before a panel of three arbitrators.

In January 2018, Oyu Tolgoi received a tax assessment for approximately US$155 million from the MTA relating to an audit on taxes imposed and paid by Oyu Tolgoi between 2013 and 2015.

"We have worked diligently with the government and tax office representatives in Mongolia to find a mutually acceptable settlement and came to the conclusion that arbitration is the best way forward to resolve this issue," Rio Copper & Diamonds chief executive Arnaud Soirat said.

Under the UNCITRAL arbitration rules, all parties agree that the arbitral award shall be final and binding on the parties and that the parties shall carry out the award immediately.

In December, the Mongolian government confirmed the validity of all Oyu Tolgoi investment agreements, but approved a resolution to seek amendments.

The resolution includes measures to "explore and resolve options to have a product sharing arrangement or swap Mongolia's equity holding of 34% for a special royalty", a redefinition of the reserve report and updated feasibility, a renewal of the environmental and water assessments, and further capability development within the team which represents the Mongolian party.

Rio owns a 33.5% indirect interest in Oyu Tolgoi through its 50.8% shareholding in Canada's Turquoise Hill Resources, which holds 66% of the project in joint venture with the Mongolian government.

In July last year, Rio and Turquoise Hill warned of a cost blowout of as much as $1.9 billion on the $5.3 billion capital costs of the underground expansion after challenging ground conditions required major changes to mine design and a delay of 16-30 months.

Rio remains on track to deliver a definitive estimate on the final costs and schedule in the second half of this year, and is likely to provide more clarity in its full-year results next week.