A police officer has reportedly been killed near the giant Grasberg copper-gold mine in Indonesia. 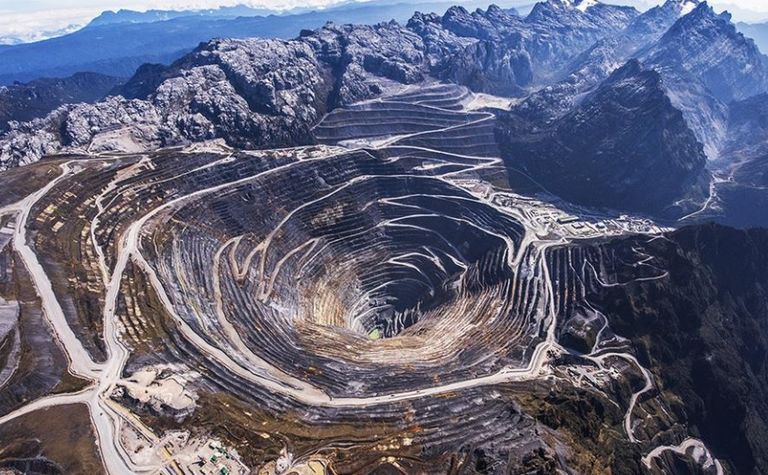 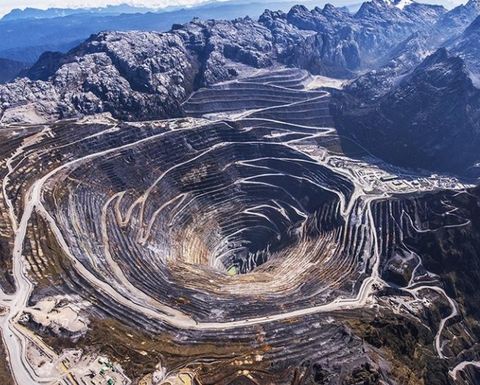 The attack was believed to be by members of the Free Papua Organisation's military unit, the West Papua Liberation Army.

It follows another reported fatal clash in late February.

A spokesman for mine owner PT Freeport Indonesia (PT-FI) Riza Pratama told Associated Press gunshots were heard near its work area, prompting the company to turn on sirens to warn employees and their families who lived on site.

He said the company had urged workers to be vigilant, but the attacks would not affect its operations.

Mine operator and former majority owner Freeport-McMoRan (NYSE: FCX) is "laser-focused" on transitioning the giant openpit to an underground operation, which could see output increase to 1.7 billion pounds of copper and 1.8 million ounces of gold by 2023.

The openpit has produced an aggregate 27Blb of copper and 46Moz of gold in the 30 years to the end of 2019, Freeport said in January

Indonesia has taken a majority stake in PT-FI through an agreement reached in December 2018 following long-running negotiations.

The Free Papua Organisation is seeking freedom from Indonesian rule and has said the government was stealing the region's resources.

It had called on the international community earlier this month to mediate negotiations with the government to end more than five decades of armed conflict.

"Vale … will respond [to] the charges in due time"