TSX-listed Glencore unit Katanga Mining says it has been ordered to withhold about US$250 million earmarked as payment for a land deal with the Democratic Republic of Congo’s Gécamines as an investigation into the state miner’s executives continue. 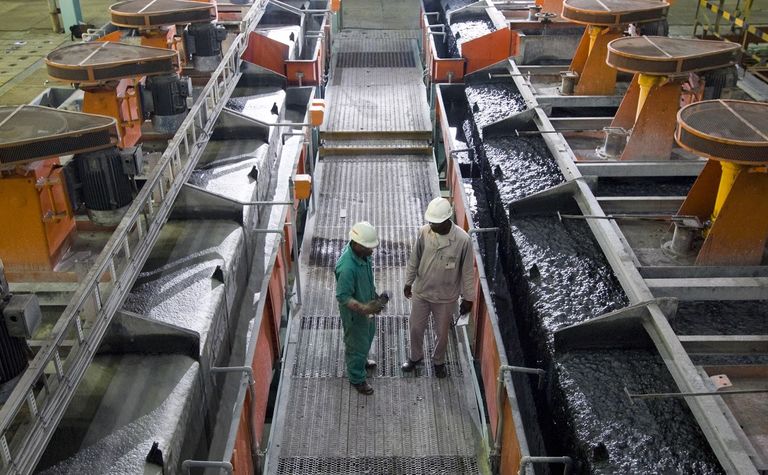 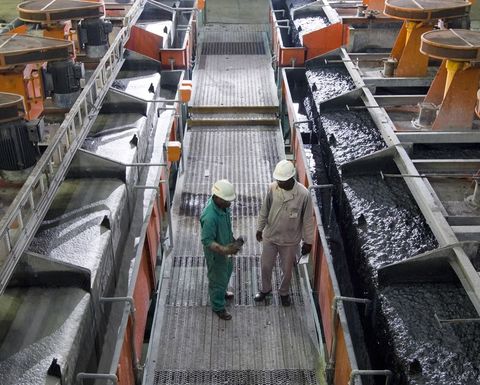 Katanga's subsidiary Kamoto Copper Company (KCC) agreed in December to buy land next to its mine from Gécamines and said it would pay an initial $150 million.

However, Congolese prosecutors have issued an injunction preventing the company from consummating the deal until the investigation, announced in December, has concluded.

Prosecutors in the DRC are investigating a €200 million (US$219 million) line of credit issued to Gécamines by a company owned by Israeli billionaire Dan Gertler, who is subject to US sanctions.

The land in question includes multiple blocks for construction of a new long-term tailings facility and the possible exploitation of additional resources that would enhance KCC's ability to more efficiently operate its mines and facilities and fulfil other key infrastructure requirements.

Katanga also said it would delay the commissioning of its acid plant to the second half of the year due to delays caused by the coronavirus outbreak. The previous target had been by end June.

KCC is 75%-owned by Katanga and produced 234,500 tonnes copper and 17,100t cobalt last year. It is an important growth project for Swiss-based Glencore, and the construction of a new acid plant would help cut costs at the operation. The Katanga mine complex has the potential to become the world's largest producer of copper and cobalt.

Glencore to take Katanga private, at a premium 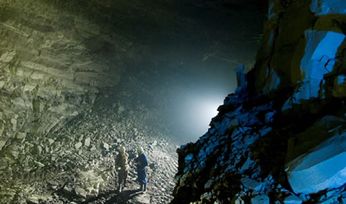 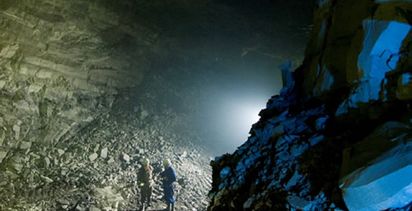