Nevada Copper is aiming to restart concentrate production in the third quarter at its recently enlarged Pumpkin Hollow. 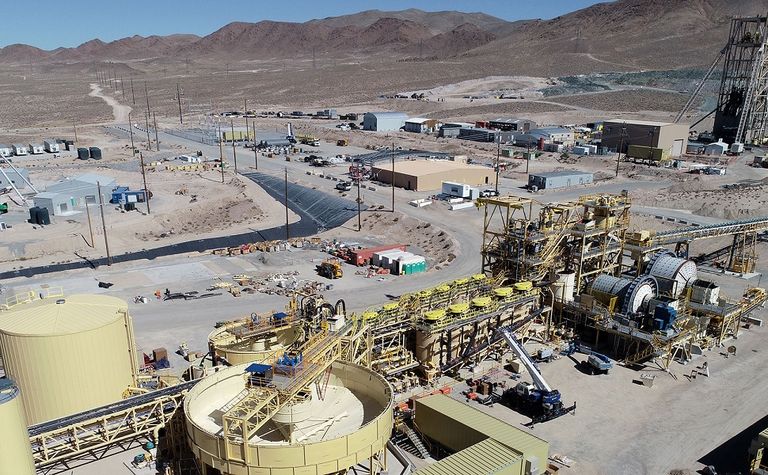 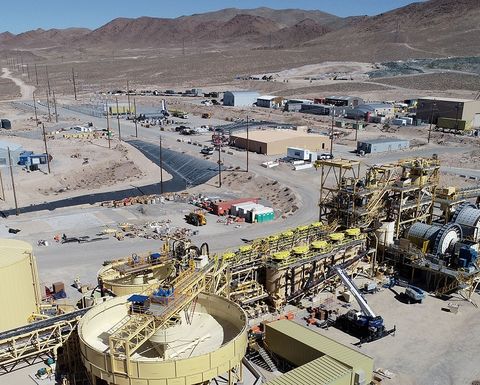 It had suspended processing at its fledgling operation in April due to the impact of COVID-19.

The company had begun the phased remobilisation of plant personnel and was targeting a processing restart in August, it said yesterday.

Meanwhile it had made "considerable progress" on its accelerated mine plan, saying the Main Shaft deepening was completed and reporting increased rates of lateral development.

Nevada Copper also said it had entered a long-term mining contract with Redpath USA Corp, which had been working at Pumpkin Hollow since January under an interim services agreement.

Shareholder Pala Investments had agreed to provide a short-term US$5.5 million loan to cover existing and other bonding needs "as may arise", which Nevada Copper said allowed it to better utilise its cash for development and restart of operations.

The company said it had expanded its property in Nevada through staking, to cover 680 acres immediately contiguous and along the eastern boundary of the Tedeboy area.

"Review of historical aeromagnetic survey data has identified a magnetic high which coincides with the identification of anomalous copper mineralisation at surface with grab samples returning copper grades confirming the prospectivity of this newly acquired property," it said.

Nevada Copper is targeting 50 million pounds of copper per annum over the underground's 13.5-year mine life and it has a feasibility study underway for the neighbouring, permitted openpit.