Teck Resources is ramping up work on its US$5.2 billion Quebrada Blanca phase 2 copper project in Chile. 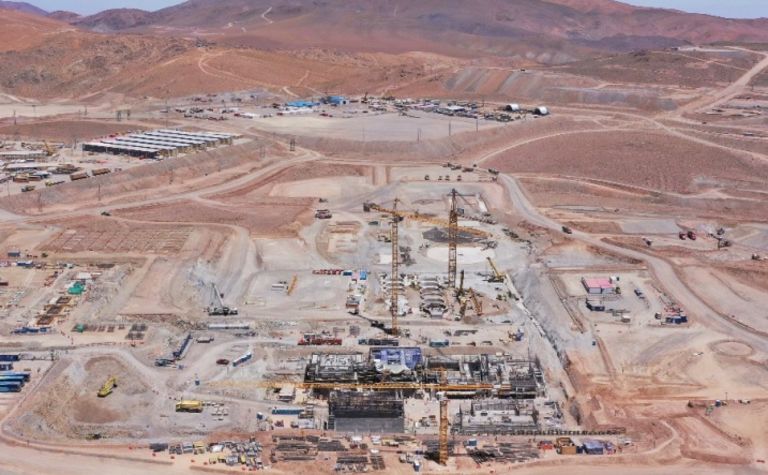 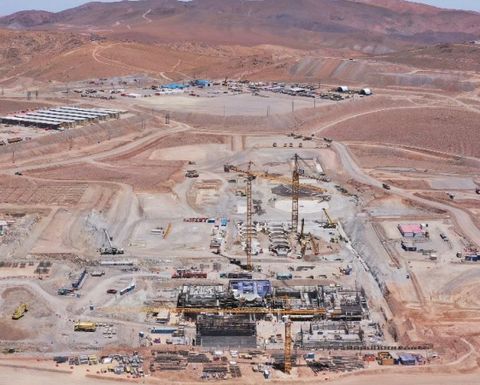 The project was suspended in mid-March as a preventative measure in the face of the COVID-19 pandemic.

"Obviously we will do this only if the health conditions in the country permit it," Cornejo said.

Teck said last month it had more than 3,000 people on site with construction activities "gradually and safely ramping back up" and it was hoping to reach its pre-suspension workforce of 8,000 by the end of October, if conditions allowed.

It had estimated an impact of $260-$290 million, excluding interest, from the suspension, assuming the staged ramp-up proceeded through the third quarter as planned.

It put the schedule delay at five to six months.

"In addition, we expect to construct more camp space at an incremental cost of $25 to $40 million that would not have been required absent COVID-19," Teck said in July.

"If we are not able to ramp up through Q3 as per the current plan, each additional month of partial suspension impact would have an additional cost impact of approximately $25 to $35 million, which would be expensed, and one month of additional schedule delay."

Teck has described QB2 as one of the world's largest undeveloped copper resources.

It had been expected to enter production in 2022 and boost output to 316,000 tonnes a year of copper-equivalent over the first full five years of operation.

Initial funding for the development is being provided by 30% owner Sumitomo and a $2.5 billion project finance facility.