Global copper smelting activity fell sharply to multi-year lows in July, according to a global monitoring platform, which put the decline down to a record amount of maintenance outages observed globally. 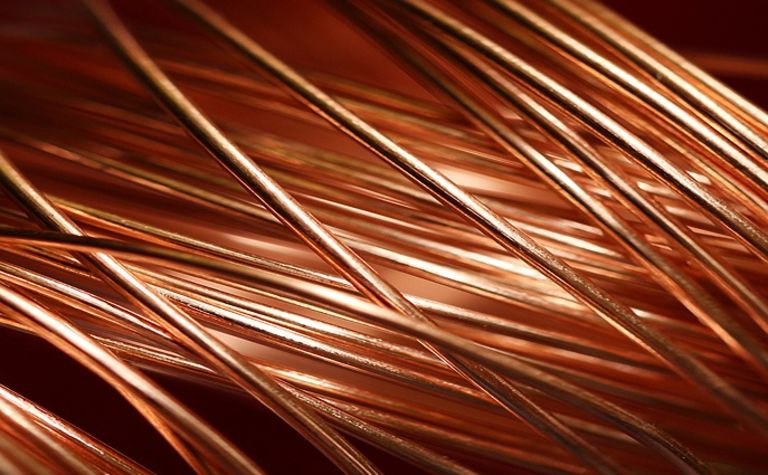 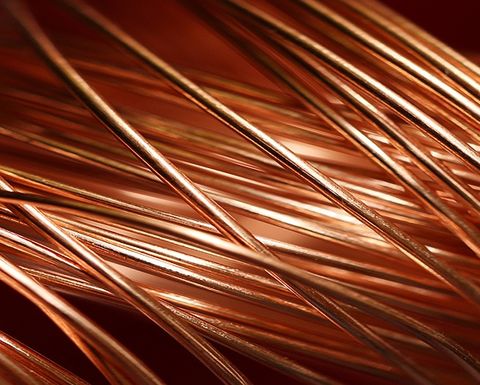 Copper smelting seasonal norms ‘thrown out the window’ this year

It said China's index dropped to 43.1, its lowest since December and the first level below 50 this year, while North America started the quarter with its lowest ever monthly average of 26.2.

"Global activity levels overall have been propped up in recent months by the extremely strong readings coming out of China," Marex Spectron's global head of analytics Dr Guy Wolf said.

"Although we are heading into a traditionally weaker period for smelting activity, all seasonal norms have been thrown out of the window this year."

"Physical traders will be on the alert in case that leads to strength in premiums in the second half of the year," he said.

Meanwhile copper inventories in warehouses tracked by the London Metal Exchange have fallen to their lowest levels since August 2007, according to Bloomberg, to about 107,500 tonnes.

The SAVANT platform had launched the activity dispersion index last month, with readings akin to a PMI, with results above or below 50 indicating greater or lesser activity levels than average, respectively.

The platform was developed with support from the European Space Agency and its data goes back to March 2016.

'Mediocre' start to the year for Rio Tinto