More than 1,000 workers have reportedly blocked access to the giant Grasberg copper-gold mine in Indonesia, which is operated by a Freeport-McMoRan subsidiary. 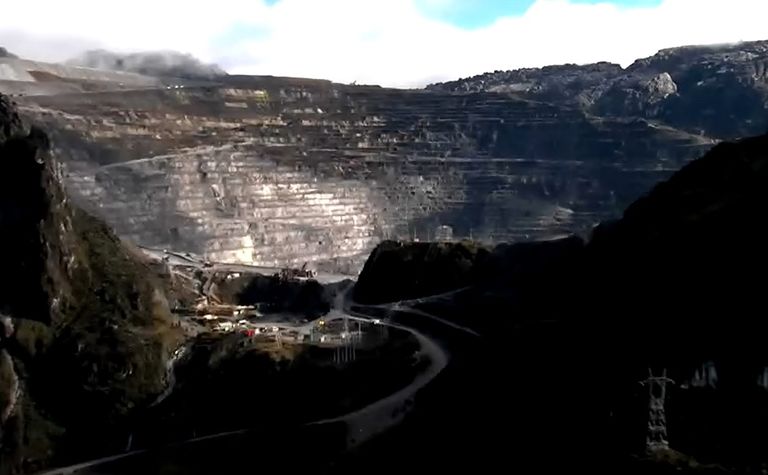 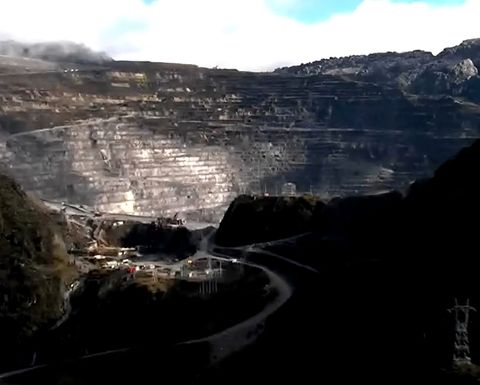 The Grasberg copper-gold operation in Indonesia

Wire services reported workers blocked access to the site on Monday after PT Freeport Indonesia stopped a bus service, which allowed workers to visit their families, due to coronavirus concerns.

Police chief Eduard Edison told AFP the protest, which was continuing today, was peaceful "and so far everything is under control".

PT-FI spokesperson Riza Pratama had told Reuters the company was assessing conditions at the site and the workers' requests.

On its website, PT-FI said it was reviewing its COVID-19 response weekly.

"We invest a lot of resources and inform our employees about the need to adopt these practices, to make sacrifices for the good of everyone, and to be held accountable for the actions of our employees and their teams," the company said.

It said once this was done and its employees were understanding and supportive, it could take mitigation steps, including isolating Tembagapura, its area of operation, by prohibiting all travel/visits and implementing physical distancing wherever possible.

State-owned Inalum now owns 51.2% of PT-FI, where mining is shifting from openpit to underground and ramping up.

A better-than-expected performance at Grasberg had helped drive a strong June quarter result for Freeport (NYSE: FCX) which included a surprise profit.