Lundin Mining said it was preparing to suspend Candelaria in Chile now a second union could go on strike, adding “illegal and violent actions” were putting its workforce at risk. 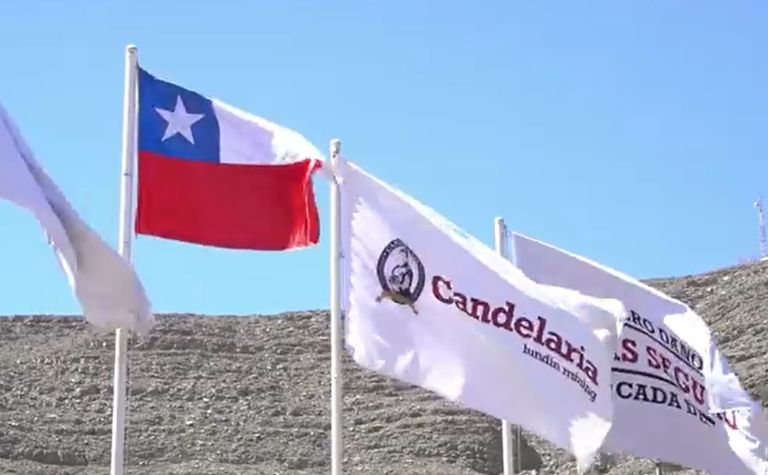 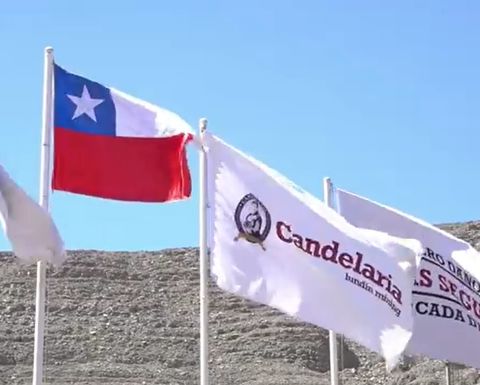 It has also withdrawn guidance for the copper-gold operation.

Lundin said on Sunday mediation had failed to achieve an agreement with the Candelaria AOS Union, which represented 550 workers, and they could legally be on strike from Tuesday.

It said the Candelaria Mine Workers Union, representing about 350 workers, was continuing its strike action which had had begun on October 8 after talks had also broken down.

"Illegal and violent actions promoted under the guise of the legal strike of the Mine Workers Union, and the pending labour action of the Candelaria AOS Union, puts the safety of our Candelaria workforce at risk," Lundin said yesterday.

"Candelaria operations are currently in the process of planning for temporary suspension.

"The company sincerely regrets having to take this action and its impact on our workforce, local community, suppliers, customers and many stakeholders."

It said previous 2020 production, cash cost and capital cost guidance for its 80%-owned Candelaria should "no longer be relied upon".

Lundin had said it expected to start collective bargaining with Candelaria's two remaining unions, which together represented about 230 supervisors, later this month.

The news of the second strike comes as the union of supervisors at BHP's Escondida mine in Chile reached an agreement on a labour deal, averting the threat of a strike at the world's largest copper deposit, Reuters reported on Friday.

Lundin said it was in strong financial position with cash and equivalents of US$222 million, net debt of $124 million and $575 million in available credit.

It's due to release its September quarter results next week.

Higher mining taxes on the table

Little evidence to back portfolio model