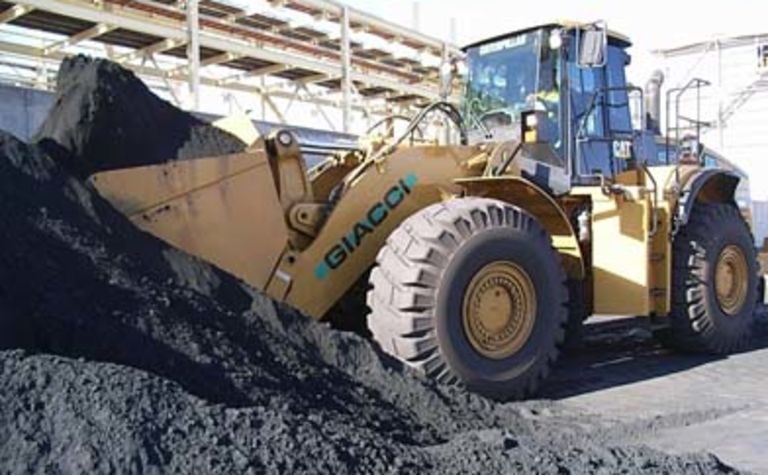 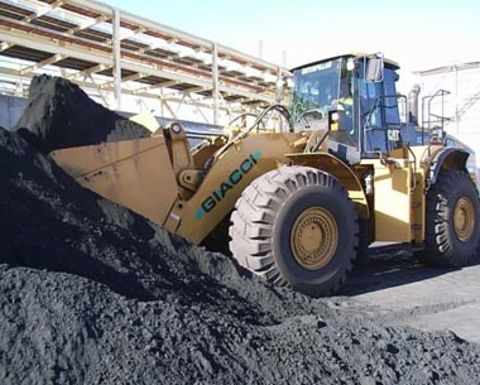 The state agency said a significant change in the country's production profile was anticipated with existing copper mines expected to reduce their production 31% by 2031 compared with 2019 levels. Even including forecast expansion projects and others aimed at maintaining production at existing operations, output from current mines would still fall 6.47% to 5.73Mt, said Cochilco.