Solaris Resources has announced a new discovery at Warintza West in Ecuador where maiden drilling and the first detailed geophysical survey have revealed a more extensive porphyry system than previously understood. 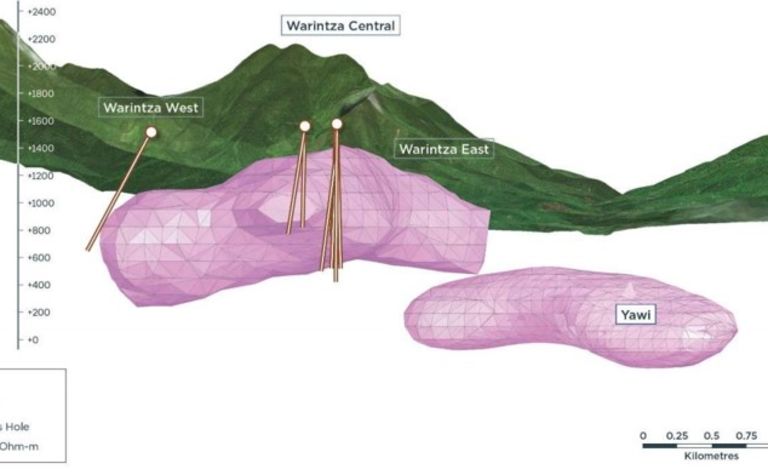 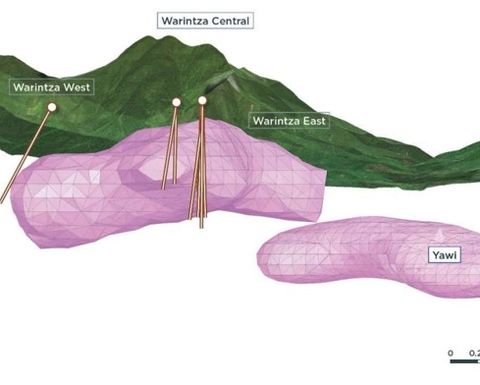 The first hole drilled at Warintza West, targeting surface geochemistry prior to the receipt of geophysical results, returned a long interval of copper porphyry mineralisation, marking a new discovery with results of 798m grading 0.25% copper, 0.02% molybdenum and 0.02 grams per tonne gold for 0.31% copper-equivalent.

"We are delighted to have made a significant new discovery at Warintza West, with our first hole returning a long interval of copper porphyry mineralisation outside the high-conductivity anomaly that corresponds to high-grades at Warintza Central. With the geophysics revealing a much more extensive porphyry system than previously recognised, we're doubling our resource growth and discovery drill program from six to 12 rigs," said Solaris Resources president and CEO Daniel Earle.

Shares in Solaris Resources are trading at C$6.15, valuing the company at $644 million.

Another discovery at Warintza