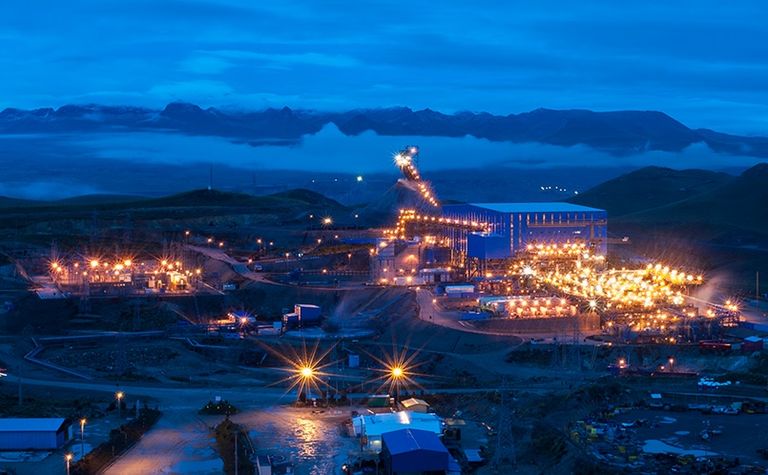 Glencore’s Antapaccay copper mine in Peru

Antapaccay had said on Thursday it had suspended operations after the main access to its facilities had been blocked since Monday, March 8.

In a translated statement on its Facebook page, Compania Minera Antapaccay said the protest had been initiated by some residents of 11 communities in the Espinar province due to the lack of agreements with the state and the company.

It said on the weekend it had restarted activities and reiterated its commitment to the development of Espinar and Peru.

"We welcome the will of the parties and the restart of dialogue in the Multisectoral Commission as a way to resolve differences and reach agreements in favour of local development and the common good," it said in a translated statement on Saturday.

It also called on all parties to comply with health ministry recommendations to combat the COVID-19 pandemic and avoid putting people's health at risk.

It said the ensuing economic impacts of COVID-19 had "amplified existing inequalities around the world", resulting in an escalation of civil unrest in many countries.

"The government deployed public security to return law and order in the region around the operation without harm to community members, security forces or our workforce.

"We expect the economic impacts of the pandemic to continue for some time and our operations will continue to respond by providing social support, in partnership with governments and development organisations."

Antapaccay was the sixth largest copper producer in Peru and accounted for 8.8% of the country's total copper production last year, according to Reuters.