The latest observations from geo-spatial analytics show global copper smelting activity rebounded in the second half of April, up from record lows in March. 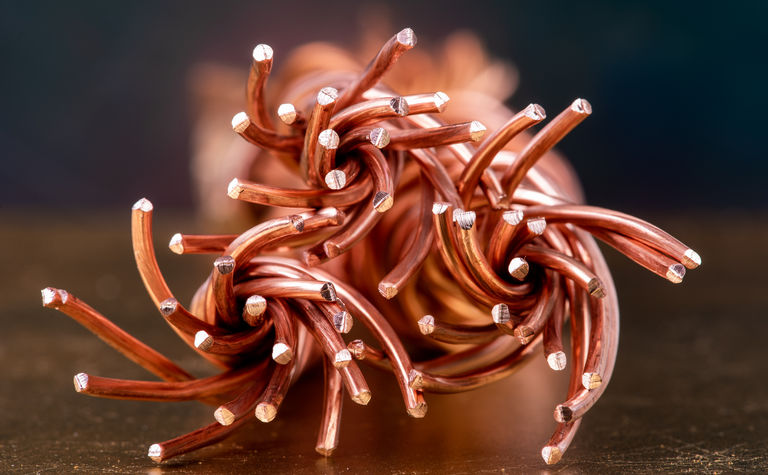 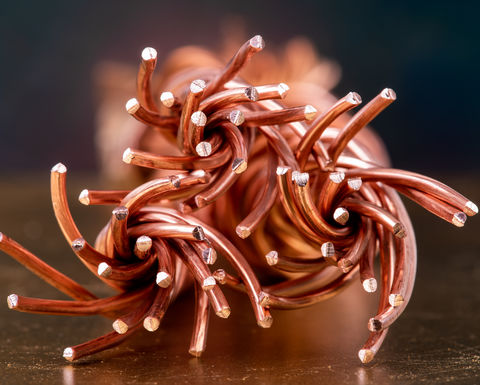 The SAVANT copper platform, launched in 2019 by Earth-i and Marex Spectron, said the global activity dispersion index average was 43.6 in April, up from the lowest-ever monthly average of 39.8 in March.

"The margin pressures smelters faced from a shortage of concentrates was evident in the extremely weak readings that we saw in March," Marex global head of analytics Dr Guy Wolf said.

"This proved to be a timely observation as copper prices have since rallied aggressively in response to that shortage of output.

"The platform now suggests we are seeing the effect of that price rally with a strong increase in smelter activity in the latter part of April."

Copper has continued to strengthen and has risen above US$10,000 per tonne - for the first time since 2011 - twice in the past week.

April's figures rose from a reading of 39.7 in the first half to average 47.5 in the second half of the month.

Activity in North America remained weak, up slightly from 32.3 to 33.1.

South America remained relatively robust, with a reading of 50, up from 47.2 in March.

Readings in the activity dispersion index above 50 indicate greater activity levels than average.

The platform monitors up to 90% of global copper smelting capacity.

BHP-Riverside drilling tipped for second half