Diversified miner Rio Tinto has made a C$25.6 million strategic investment in Western Copper and Gold to advance the Casino copper-gold in Yukon, Canada. 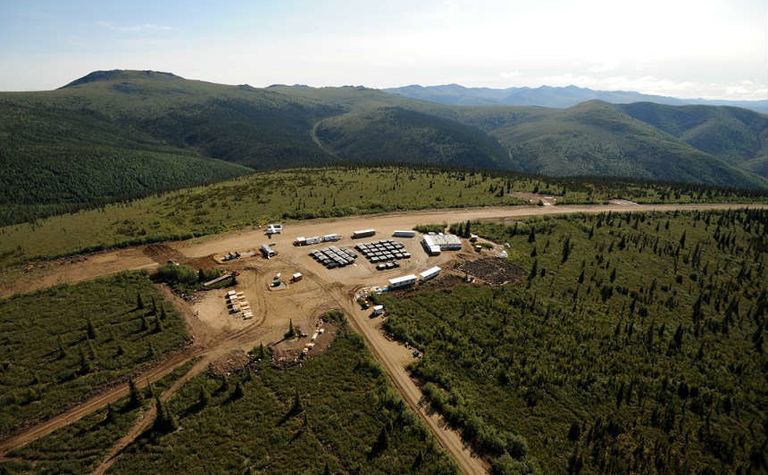 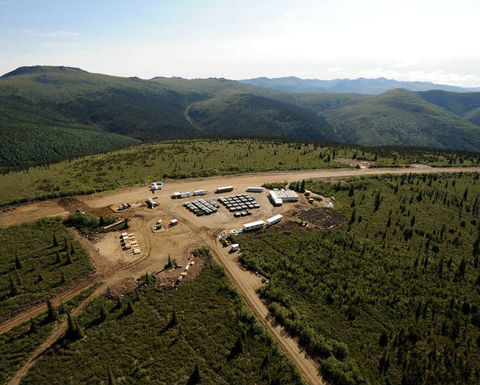 Rio Tinto agreed to purchase 11.8 million shares in the junior at C$2.17 per share, a 15% premium, to take an 8% stake in the company. Western will use the proceeds to fund feasibility study and permitting work at Casino and will remain the operator.

The investment will allow Rio to have one member on the Casino project technical committee and up to three secondees at the project, providing the company to increase its knowledge and understanding ahead of regulatory procedures and the relationship with local First Nation groups ahead of an eventual possible acquisition decision.

"We will see where this goes but presumably it will be more than 8%."

Rio Tinto has previously shown it is open to mining copper in the northern latitudes of North America having formerly owned a 19.1% stake in the Pebble copper and gold project in Alaska, USA. The company donated its shares to two Alaskan charities in 2014 after the project received significant opposition from Native American groups.

Rio Tinto operates several assets in Canada including aluminium smelters in Quebec and British Columbia, iron ore mines in Quebec and the Diavik diamond mine in Nunavut.

With copper prices at record levels and few development projects in the global pipeline, the time could be right for Western, which has been seeking a suitor for Casino for the best part of a decade. Located in a tier one jurisdiction, the project has a measured and indicated mill resource of 2.2 billion tonnes hosting 7.4 billion pounds of copper and 12.7 million ounces of gold. Another 3.3Blb and 6.6Moz of copper and gold are in inferred resources.

Western Copper plans to complete an updated feasibility study towards the end of the year. A 2013 feasibility study detailed a 22-year operation to produce some 400,000oz of gold, 245Mlb of copper, 15Mlb of molybdenum and 1.8Moz of silver annually during the first four years following a $2.5 billion initial capital.

Shares in Western Copper and Gold jumped 24% higher to $2.47 valuing the company at $335 million.