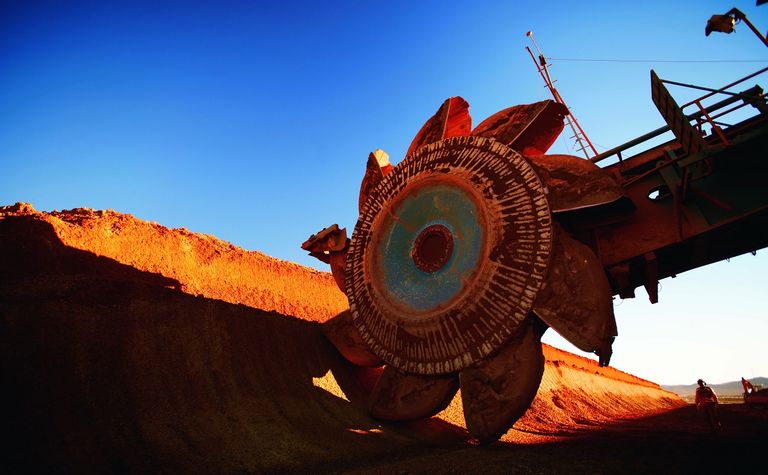 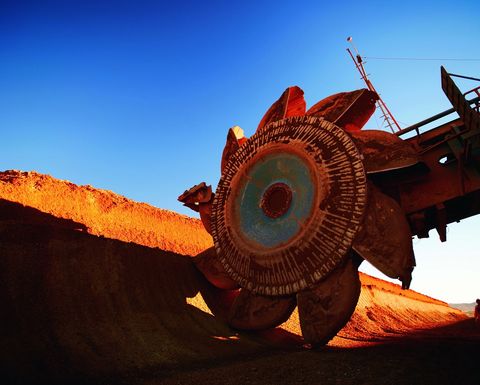 The union was awaiting a decision by labour authorities over whether substitute workers BHP called in were legal, a union leader told Reuters.

BHP owns 57.5% of Escondida, the world's largest copper mine, and is the operator.

BHP's Centre of Integrated Operations (CIO) was inaugurated in July 2019 in the company's Santiago office, to provide remote control services to the mine and process areas of Escondida and the smaller Spence copper mine in northern Chile.

Meanwhile workers at the Spence mine have rejected a wage offer and BHP intended to request a five-day period of government mediation, Bloomberg reported yesterday.

Escondida's copper production in FY2020 increased by 4% per cent to 1.19 million tonnes.

The copper price achieved record heights in May and closed above US$10,248 per tonne on the London Metal Exchange on Friday.