Teck Resources said yesterday it had resumed operations at its Highland Valley Copper mine in British Columbia after a wildfire evacuation order was lifted. 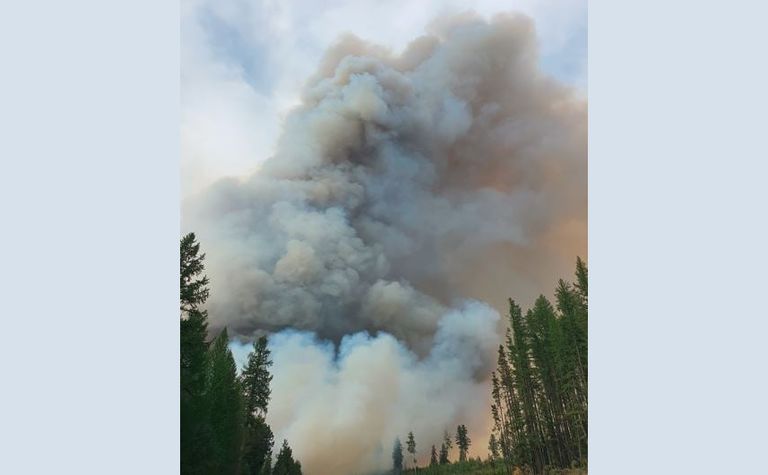 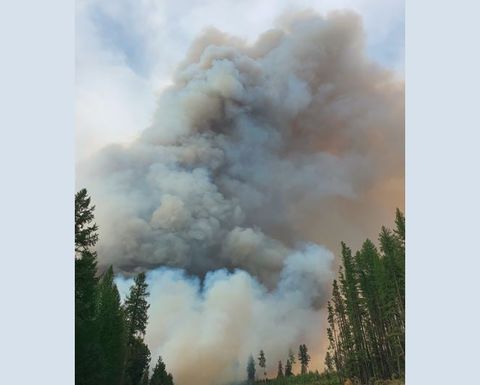 The BC Wildfire Service continues to battle blazes in the province

HVC was suspended on the weekend when the order was put in place by the district of Logan Lake.

Teck said HVC was in the process of ramping back up to full operation and the company's copper guidance would be "updated as necessary after the risk of further effect on operations from wildfires subsides".

Meanwhile explorer Kodiak Copper said it had temporarily halted drilling at its MPD copper-gold porphyry project in southern British Columbia as a precautionary measure due to the wildfire situation.

"I sincerely hope that the lower temperatures and forecasted rain over the next couple of days will help improve the fire situation and bring some relief to the local communities," president and CEO Claudia Tornquist said.

The BC Wildfire Service currently lists 31 "wildfires of note" which are highly visible or post a potential threat to public safety.

Canada is experiencing an unusually hot summer and difficult fire season, which has impacted the resources sector across the country, including uranium miner Cameco which temporarily suspended its Cigar Lake mine in Saskatchewan last month due to a wildfire.