Shares in troubled, fledgling producer Nevada Copper soared 25% yesterday as the company announced “transformative” balance sheet improvements as it continues to ramp up its Pumpkin Hollow underground mine. 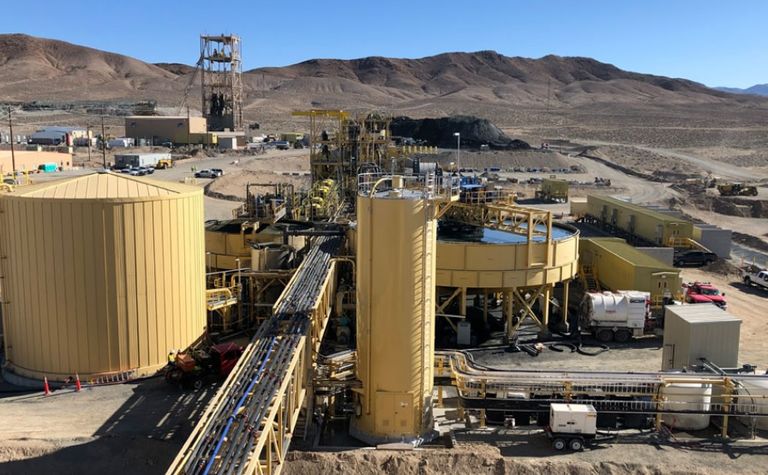 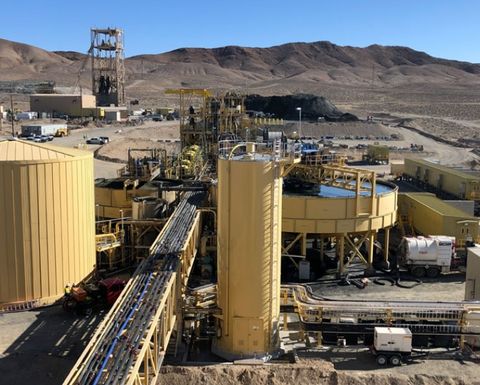 The company said its largest shareholder Pala Investments was set to provide a further US$41 million through an amended credit facility, and its senior project lender KFW-IPEX Bank had agreed a "significant deferral and extension" of its debt facilities.

The company's new president and CEO Randy Buffington, who was appointed last week, said the improvements provided "significant additional runway" as the company moved to complete the ramp-up at the Nevada mine.

"The ongoing support of two of our major stakeholders provides further validation of the significant inherent value of our copper operations in Nevada and allows us to continue to pursue the growth potential embedded within our asset base," he said.

Buffington is the company's fourth CEO within a turbulent 18-month period, which has seen the fledgling operation hobbled by COVID-19 impacts, the need for a geotechnical review, subsequent financial difficulties, slow progress through a water-bearing dike and shipping delays.

"There is a tremendous foundation to build on at Pumpkin Hollow and I am pleased to be leading the company towards realising its full potential as a mid-tier copper producer," Buffington said last week.

The company completed a one-for-10 share consolidation in September.