Rio Tinto-controlled Turquoise Hill Resources has warned the over-budget and overdue underground expansion of the Oyu Tolgoi copper mine in Mongolia may be suspended within weeks. 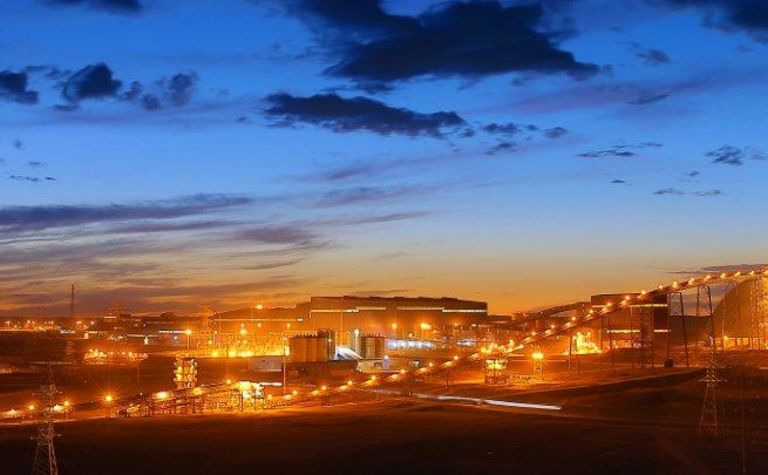 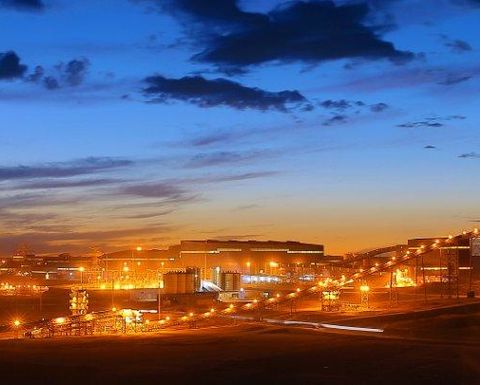 The Oyu Tolgoi copper mine in Mongolia

The company said the expansion was expected to reach its original budgeted spend of US$5.3 billion this month.

In December, Rio announced an updated budget of $6.75 billion, but Turquoise Hill has since warned that up to a further $1 billion could be added to that.

BMO Capital Markets is forecasting a total cost of $7.2 billion.

The board of Oyu Tolgoi LLC, which also includes representatives from 34% shareholder, state-owned Erdenes Oyu Tolgoi, is yet to approve further investment as the government is disputing the capex estimate.

Turquoise Hill said if the board did not approve additional investment this month, the project was at risk of being slowed.

"It goes without saying that the costs and risks associated with this action would be enormous," Canaccord Genuity analyst Dalton Baretto said of a potential suspension.

Turquoise Hill interim CEO Steve Thibeault said he had just returned from six weeks in Mongolia and was encouraged by the progress on negotiations.

"I can also attest that all parties are aware of the urgent needs to remove the obstacles to the start of the undercut to prevent further delays and to preserve the economic value of the project," he told analysts overnight.

"To further that process, TRQ and Rio Tinto recently tabled a comprehensive proposal with the government that we believe address the government key concerns and ensures that the project remains a compelling value proposition for all partners."

The start of the undercut remains delayed, pending resolution of "certain non-technical undercut criteria", including the support of all OT LLC directors on capex and financing, obtaining outstanding required regulatory approvals and agreeing on a pathway to meet the operation's long-term power requirements.

Turquoise Hill now expects sustainable production for Panel 0 to be delayed until the first half of 2023.

Less than three weeks ago, Rio said first sustainable production would be no earlier than January 2023, previously October 2022 (and originally late 2019).

Turquoise Hill said there was no significant progress on Shafts 3 and 4 during the September quarter due to travel restrictions.

It now expects a nine-month delay on Shafts 3 and 4, which is currently forecast to delay the initiation of Panel 2 by about 14-16 months and Panel 1 by 11 months.

Turquoise Hill's current estimate of its base case incremental funding requirement is $3.6 billion, up from $2.4 billion at June 30.

The company reported $800 million of available liquidity, which under current projections was expected to meet the company's requirements, including funding of underground capital expenditure, into the third quarter of 2022.

"We view this as largely irrelevant, given that the bigger questions around economics and funding pathways will need to be answered imminently," Baretto said.

BMO cut its rating from market perform (speculative) to underperform and cut its price target from $14 to $12.

Development remains at risk of slow-down