Australia-headquartered Evolution Mining has agreed to buy the Ernest Henry copper-gold mine in Queensland from Glencore for A$1 billion (US$729 million), five years after taking an “economic interest” in the asset. 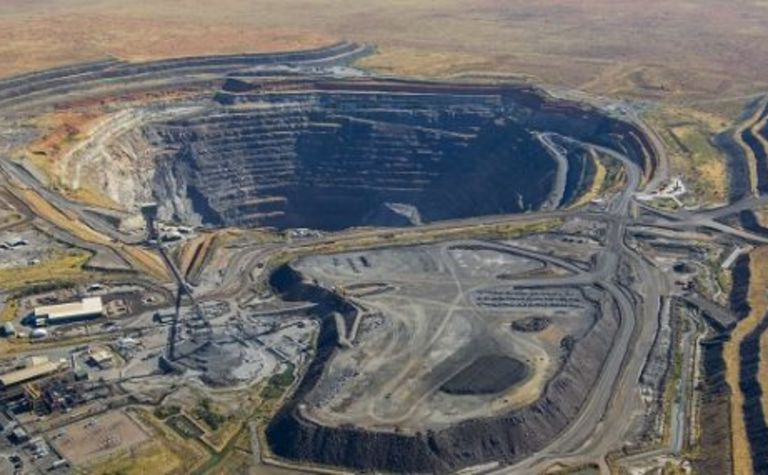 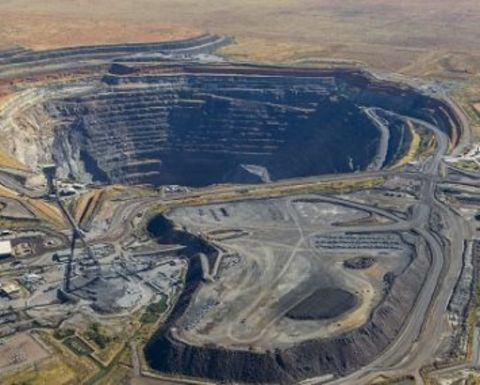 Evolution's Ernest Henry mine in Australia

Evolution gained a foothold in Ernest Henry in 2016 when it struck a A$880 million deal with Glencore to acquire 100% of the operation's gold production and 30% of its copper production over its defined reserve life of 11-years as well as 49% of production from new exploration from 2027 onwards.

But Evolution will now assume full ownership and operational control of the copper-gold mine and will enter into a copper concentrate offtake agreement and separate ore tolling agreement with Glencore. The product will continue to be treated at Glencore's Mt Isa smelter and Townsville refinery.

The transaction is expected to close in early January 2022.

The deal does not increase Evolution's revenues from current gold production, but will increase its exposure to silver and copper, and increase its stake in further exploration at the resource.

Evolution is doubling down on high quality assets and divesting lesser performers, as it strives toward a stated goal of owing 6-8 top quality mines.

Evolution in October announced the sale of its Mt Carlton mine in Queensland to Navarre, in a deal worth up to A$90 million.

And in 2020, Evolution sold its Cracow mine in Queensland for up to A$125 million.

Soft quarter, but gold miner on track for big finish