Global copper miner First Quantum Minerals has revised down its 2022 production guidance and lifted cost expectations after a soft start to the year while the company’s share price has eased lower. 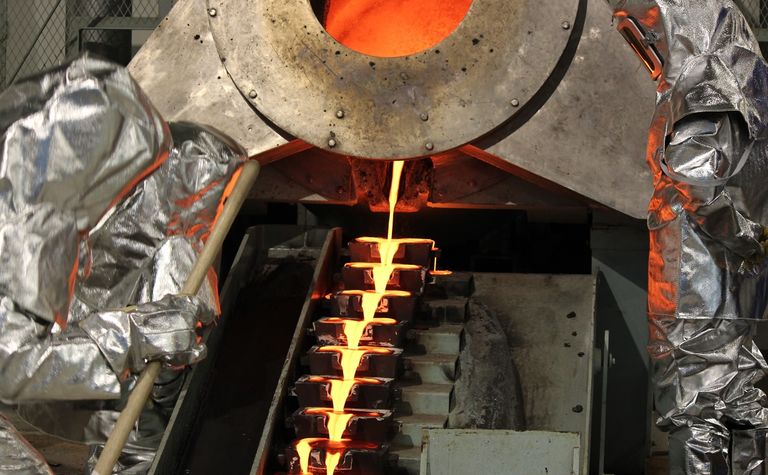 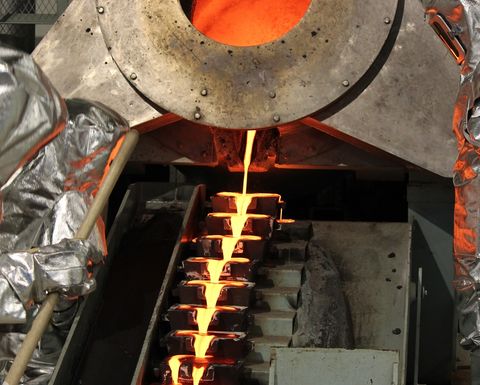 "Different factors at each of the main operating mines contributed, to varying degrees, to a reduction in grade from Q4 2021 levels," First Quantum said.

First Quantum pointed to the war in Ukraine and the associated wide-reaching sanctions imposed upon Russia leading to higher energy and commodity prices which have contributed to the global inflationary environment.

"For the company, various inputs and operational costs have increased and may increase further; these include costs for fuel, explosives, sulphur, freight, reagents and steel," First Quantum said.

Canaccord Genuity Capital Markets analyst Dalton Baretto said that while First Quantum's Q1 copper production was in line with CG's estimates, it was below consensus forecasts of 194,000 tonnes while C1 costs were above street forecasts of $1.52/lb.

Despite the forecast misses and reduced guidance, Baretto said the results were only "modestly" negative.

Jefferies analyst Christopher LaFemina noted that First Quantum is "very well" placed to benefit from rising copper prices in the years ahead.

"A lack of supply growth combined with growing demand for decarbonization and other end markets should lead to a multi-year period of higher than expected prices, with the market becoming critically tight by 2025," he said.

First Quantum has a market capitalisation of C$23.38 billion.

"Despite the headwinds, we see opportunities for optimism," BMO.