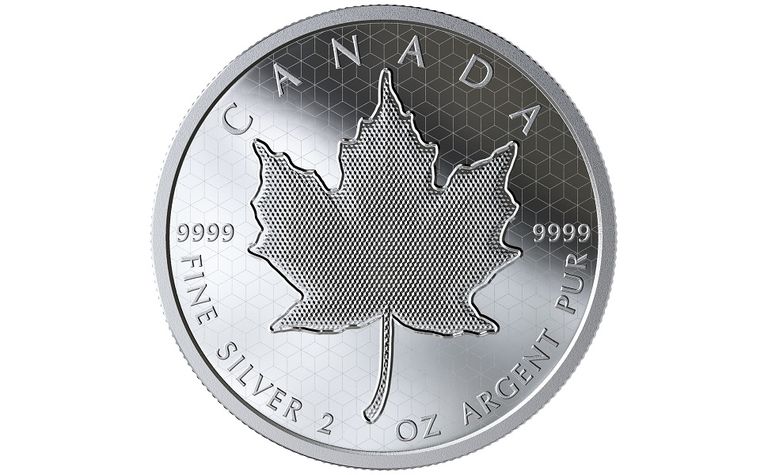 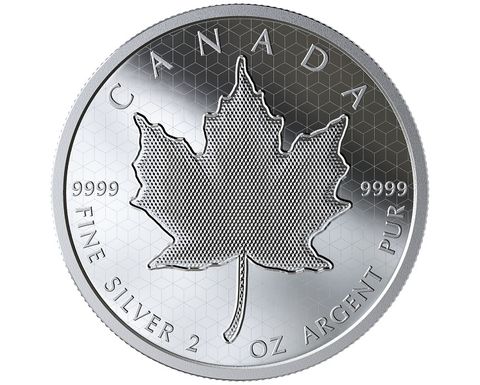 After rising to a five-month high by late February, the silver price experienced a calamitous fall in March, as precious metals got caught up in a broader market sell-off amid the deteriorating virus outbreak.

Silver lost about 30% of its dollar value in the first three weeks of March, trading at around the US$12/oz level.

Refinitiv precious metals research manager Cameron Alexander expects bargain hunting to help drive prices up from current lows, ahead of the price moving higher later in the year "once the market hysteria calms down and safe haven demand kicks in".

Total physical demand was down 2% in 2019 to one billion ounces, driven lower by a drop in silver used in industrial applications and jewellery, slightly offset by a pick-up in retail investment.

Industrial fabrication fell 4% to 555Moz, dragged down by the global economic slowdown and the USA-China trade conflict.

The largest volume decline was recorded in the electronics segment, where demand for silver fell by 8.6Moz, and other industrial segments, where demand was 5.3Moz.

The marked decline in the number of ethylene oxide facilities commissioned last year resulted in silver demand from the industry falling 28% to 3.9Moz.

Demand from the photovoltaic (PV) sector fell for the second year running, dipping in 2019 by 3% to 74.2Moz, on silver thrifting in PV modules, even as global PV installations continued to rise.

Demand from the jewellery sector slipped 1% to 210Moz, driven by lower offtake in Asia, particularly China, where jewellery fabrication tumbled 11% to the lowest level since 2003.

While structural factors and a shift in consumer preferences had been weighing on the domestic market, the economic slowdown and trade tensions put a major drag on jewellery demand last year. Meanwhile, Indian demand rose slightly to a record high level, driven by strong demand in the first half of the year thanks to increased wedding days and a lower silver price. Silverware fabrication posted a 3% year-on-year drop to 59.2Moz, driven by lower offtake in India.

The silver price averaged $16.21/oz in 2019, up by 3% from the previous year, with some interesting shifts observed during the year. The performance for most of the first half was low, with the dollar price plunging to $15/oz in April. The second half of the year saw the silver price rise by 18%, breaking through the $19/oz mark in early September for the first time in nearly three years.

On the supply side, mine production declined by less than 1% to an estimated 853.7Moz, with losses in South America and Oceania being slightly offset by higher output in Europe and North America. Scrap supply rose to a five-year high of 160.3Moz, up by 6% from the previous year, with higher prices stimulating scrap flows across the major markets.

It forecasts bars and coins will rebound by 24%, partly driven by a first-quarter buying frenzy across all the major markets following silver's price plunge, as well as a renewed investor interest in safe havens later in the year once global financial markets stabilise.

It expects lower 2020 industrial fabrication, with the rapid spread of COVID-19 disrupting supply chains globally and threatening to drag the global economy into a downturn.

"Similarly, demand from the jewellery and silverware sectors is expected to remain poor," Alexander said.